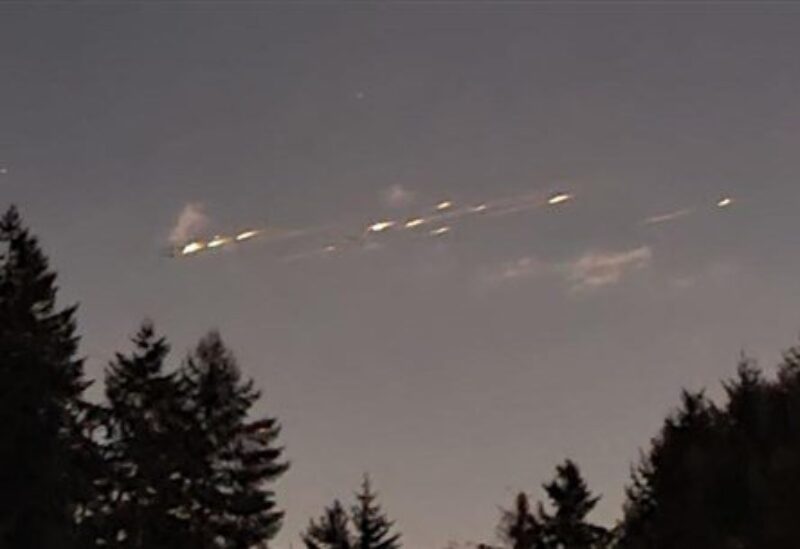 Remnants of a Chinese space rocket reentering the atmosphere left long shiny trails in the night sky over Spain after midnight on Tuesday, leaving many onlookers amazed and puzzled.

“I think it was the most spectacular thing I’ve ever seen in the sky,” said Miguel J. Cruz, who shot a video, obtained by Reuters, of several bright objects crossing the sky over the southern province of Granada and multiplying as they burned up.

Cruz had seen a notice about the falling debris from an upper stage of the Chinese rocket CZ-2F and specifically went hunting for images from a balcony.

“I didn’t have high hopes but tonight I was lucky,” he said.

Similar videos from other places posted on Twitter initially provoked a torrent of guesses from users – including meteors, alien spaceships and falling satellites – but ultimately the rocket explanation convinced those in doubt.

One Twitter user described how “cars stopped on the highway” so people could stare at the events in the sky.

The spectacle could also be observed in Portugal. 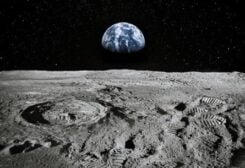 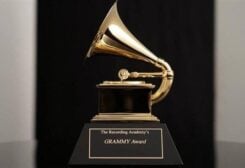 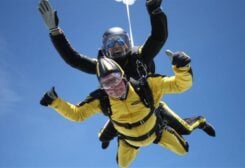 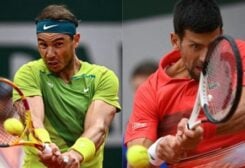