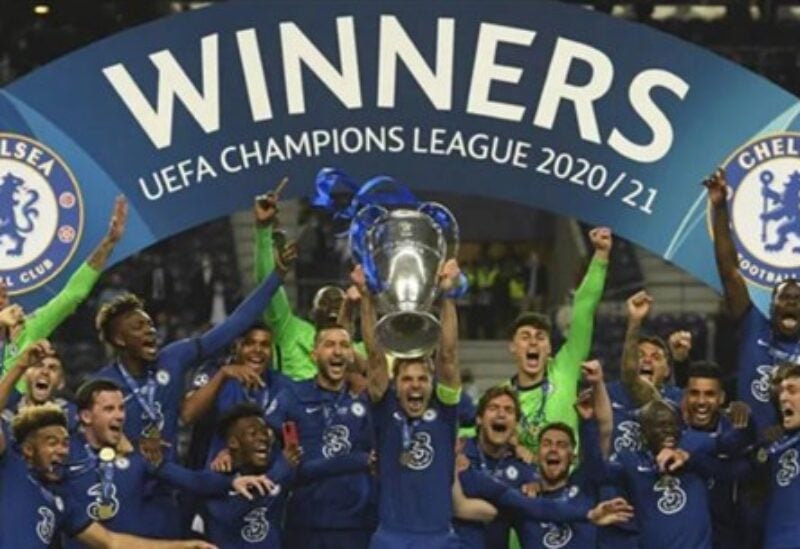 Chelsea won the Champions League for the second time as a Kai Havertz goal secured a tense 1-0 victory over Manchester City in Saturday’s final in Porto, shattering Pep Guardiola’s dream of lifting the trophy for the third time, a decade on from his last triumph.

Havertz rounded Ederson to score three minutes before half-time at the Estadio do Dragao and the Chelsea players ran to the far end of the pitch to celebrate with the German.

Coach Thomas Tuchel, full of energy on the touchline just like his opposite number, punched the air in celebration, and later jumped with joy on the pitch after Chelsea held on for victory in the second half as City lost distraught skipper Kevin De Bruyne to injury.

The London club may have finished fourth in the Premier League, a huge 19 points behind the champions City, but this, remarkably, was their third win over Guardiola’s side in six weeks.

They ended City’s hopes of a domestic treble when they triumphed in the FA Cup semi-finals in April and then delayed their title celebrations with victory in Manchester.

Now, in a final watched by a limited crowd of just over 14,000 fans who created a raucous atmosphere, they have denied City the first Champions League crown they and Guardiola so crave.

“It was an incredibly tough fight, what a fight. Today they were determined to win this. We wanted to be the stone in their shoe,” Tuchel told BT Sport.

City have had to wait 13 years since being taken over by Abu Dhabi’s Sheikh Mansour just to get to the Champions League final.

They are now the seventh consecutive team to lose in their first appearance at this stage. The same misfortune befell Qatar-owned Paris Saint-Germain last year as well as Tottenham Hotspur when they were beaten by Liverpool in the last all-English final in 2019.

“The players did everything, they wanted to do well, to win this competition, sometimes you perform well, sometimes not.” 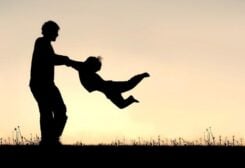 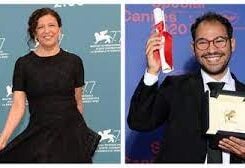