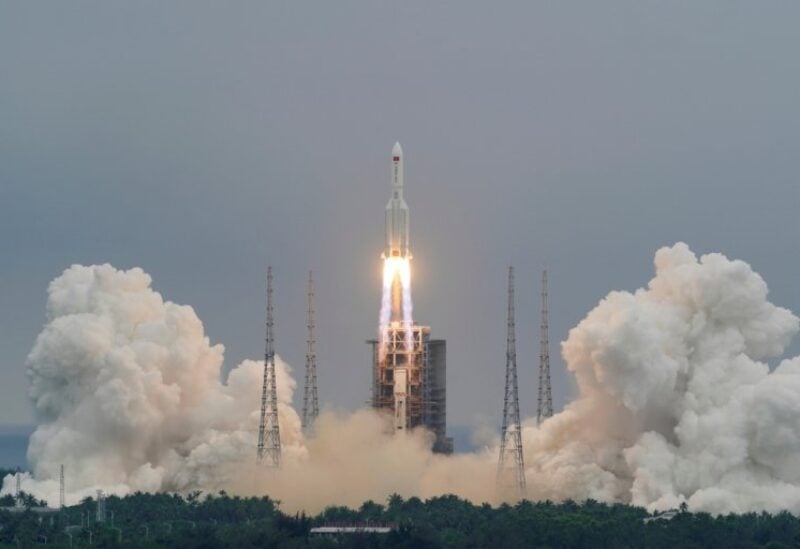 State news agency Xinhua said an uncrewed Chinese spacecraft successfully landed on the surface of the Red Planet on Saturday, making China the second space-faring nation after the United States to land on Mars.

Xinhua reported that the Tianwen-1 spacecraft landed on a site on a vast plain known as Utopia Planitia, “leaving a Chinese footprint on Mars for the first time.”

Chinese President Xi Jinping issued a message of congratulations to all the people involved in the space mission.

“You were brave enough for the challenge, pursued excellence and placed our country in the advanced ranks of planetary exploration,” Jinping said, adding: “Your outstanding achievement will forever be etched in the memories of the motherland and the people.”

According to the official China Space News, the craft left its parked orbit at about 1700 GMT Friday (0100 Beijing time Saturday). The landing module separated from the orbiter 3 hours later and entered the atmosphere of Mars.

The landing process involved “9 minutes of terror” as the module decelerates and then slowly descends, it said.

The rover, named Zhurong, took over 17 minutes to unfold its antenna and solar panels and send signals to ground controllers more than 320 million kilometres away.

The rover will now survey the landing site before departing from its platform to conduct inspections. Named after a mythical Chinese god of fire, Zhurong has 6 scientific instruments which include a high-resolution topography camera.

The rover is set to study the planet’s atmosphere and surface soil. Zhurong will also check for signs of ancient life, including any sub-surface ice and water, using a ground-penetrating radar.

In a commentary published on Saturday, Xinhua said Beijing was “not looking to compete for leadership in space” but was committed to “unveiling the secrets of the universe and contributing to humanity’s peaceful use of space.”