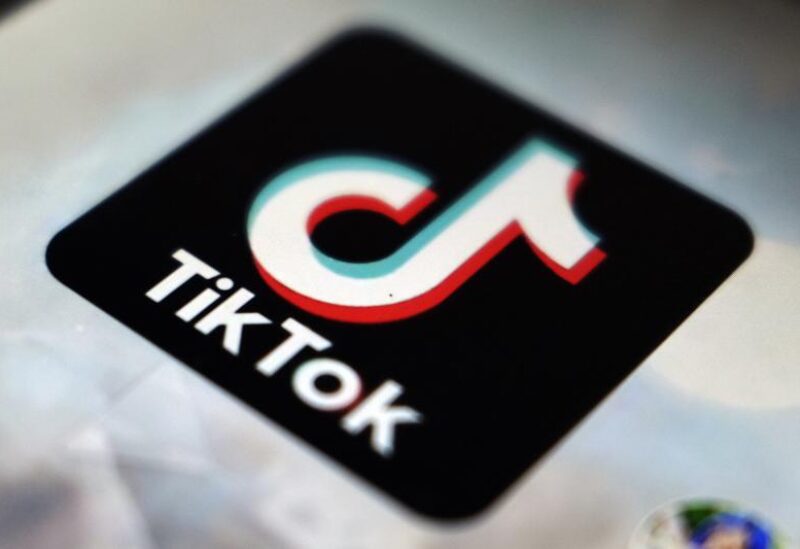 A TikTok trend where women rate themselves like a used car has been accused of being “objectifying”.

The trend sees women try to “sell” themselves by giving themselves ratings that could be attributed to used cars, with categories like “previous owners” and “miles”.

The so-called “Previous Owners” trend, as described by Know Your Meme, likens women to cars, with “previous owners” detailing the number of exes they have and “miles” describing their number of sexual partners.

Other factors like “stickers” represent their number of tattoos and the “year” and “make”/”model” detail their age and race.

Some users have listed their “condition” with descriptors like “used” or “reliable”.

One TikTok user posted a clip of herself doing the Previous Owners trend with the caption: “Needs a new owner”.

Another participant of the Previous Owners TikTok trend described her “make” as “Hispanic” and “model” as “Mexican”.

She also wrote: “Has been crashed but is recoverable” and described herself as “very reliable”.

However lighthearted the trend is intended to be taken as, it has drawn criticism for “objectifying” women by comparing yourself to an inanimate object.

One person on Twitter wrote: “that trend on TikTok where u give urself mileage and previous owners is very…..weird.”

Another said: “There’s a TikTok trend going around with girls describing themselves with stats as if they were cars with one being their amount of exes described as “previous owners”

“I get it’s just a trend format but I’m sorry, our partners don’t own us and it shouldn’t even be implied.”