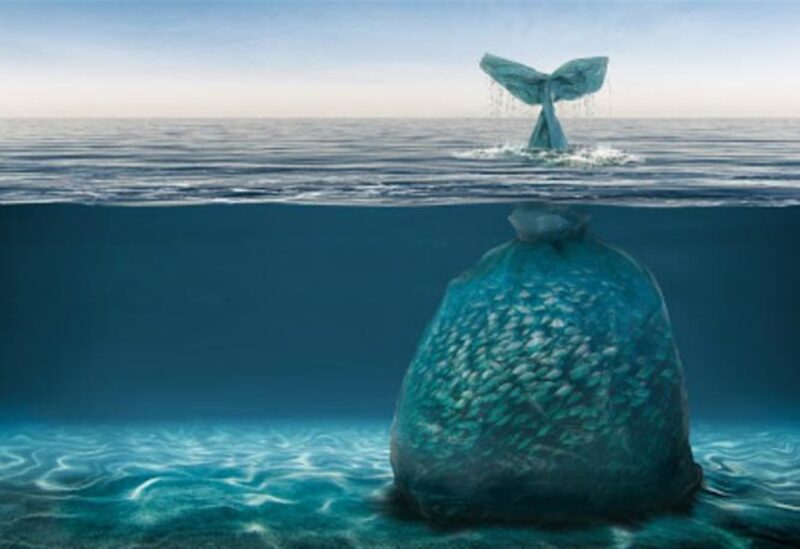 Global plastics production declined slightly in 2020 as a result of the economic fallout from the coronavirus pandemic, only the third time since World War II that output has fallen, an industry body said Thursday.

Previously, only as a result of the oil crisis in 1973 and during the financial crisis in 2008 had plastics production fallen since the start of the 20th century.

But last year, worldwide output slipped to 367 million tones from 368 million in 2019, a decline of 0.3 percent, the head of European industry federation PlasticsEurope, Eric Quenet, told a news conference.

In Europe, plastics production was down 5.1 percent at 55 million tones last year. And the 27-nation EU now accounts for just 15 percent of worldwide production, down from 21 percent in 2010, PlasticsEurope calculated.

Europe remains a market that is “structurally in surplus,” Quenet said. Its export surplus last year amounted to six million tones, wider than four million tones in 2019, and Turkey is currently the biggest customer.

By contrast, output in China — which currently accounts for a third of global plastics production — continued to grow by 1.0 percent. It remains largely an importer of specialist plastics, notably for the automotive sector.

North America has increased its plastics output over the past 10 years to 70 million tones, PlasticsEurope said. But its share of overall global production has been eroded slightly to around 19 percent from 20 percent in 2010.

The automobile sector, one of the biggest buyers of plastics after the packaging and construction industries, saw its consumption plunge by 18 percent or by 900,000 tonnes in Europe in 2020, PlasticsEurope calculated.

The federation said that factory closures due to coronavirus restrictions and a reduction in stockpiles had fueled a sharp rise — of eight percent — in plastics prices in the first three months of this year compared with the fourth quarter of 2020. And that trend was expected to continue in the immediate future.

Over the whole of last year, however, plastics prices had fallen by just under seven percent in Europe as a result of the drop in oil prices, PlasticsEurope said.