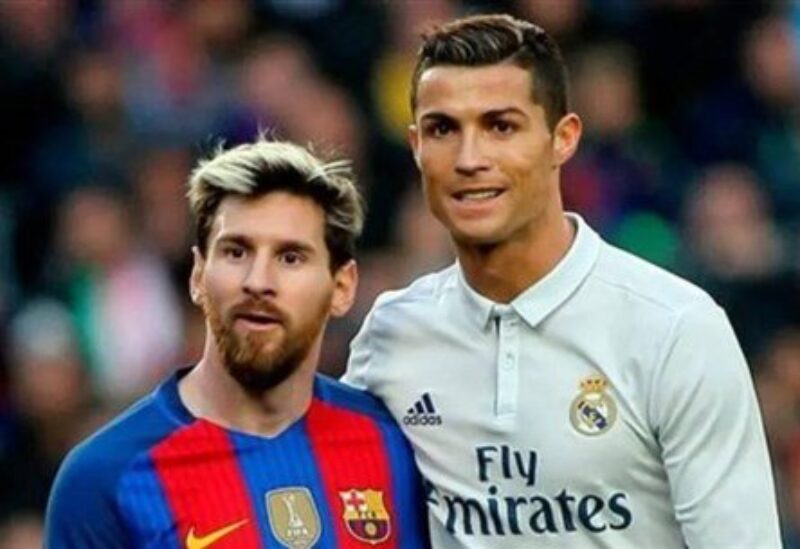 The Walt Disney Co. on Thursday afternoon announced it has scooped up the English- and Spanish-language rights to the Spanish soccer federation LaLiga, with coverage set to begin on the ESPN family of networks in August.

While financial terms were not disclosed, insiders said Disney is paying on the order of $175 million for each year of an eight-year contract with LaLiga, which shakes out to a grand total of $1.4 billion over the life of the deal.

Brokered by Relevent Sports Group, the Disney-LaLiga pact now stands as the most lucrative U.S. media rights deal for an overseas soccer organization. Relevent and LaLiga first joined forces in 2018, and the company has run point for the league’s North American business operations ever since.

Disney is expected to stream the majority of its live LaLiga content and shoulder programming on the ESPN+ service, although some matches will air on the ESPN networks and on ABC.

The deal comes just weeks after ESPN punted on renewing its package with the Italian soccer juggernaut Serie A. ViacomCBS secured the U.S. rights in March as a means to further enhance its growing lineup of international soccer on Paramount+.

In a sense, ESPN traded Cristiano Ronaldo for Lionel Messi. Meanwhile, LaLiga just got a massive upgrade in reach and promotional muscle.

Disney execs had been in discussions with LaLiga for quite some time, despite the fact that the league’s current contract with Qatar-based beIN Sports wasn’t due to expire until 2024. Having struggled to find its footing in the U.S. pay-TV ecosystem—per Nielsen cable coverage estimates, the channel and its Spanish-language sibling now reach fewer than 15 million traditional wireline/satellite/telco subscribers each, which is well shy of ESPN’s 83.5 million—beIN wasn’t an ideal vehicle by which to boost LaLiga’s stateside profile.

In the first quarter of 2021, BeIN Sports averaged 4,000 viewers per day, making it the second least-watched network on American TV, ranking just ahead of something called the Comedy Channel. BeIN Sports Español in the same period averaged 12,000 viewers.