Ely Dagher’s film premieres at the Cannes Film Festival, looks at conflict between hope and despair in Beirut 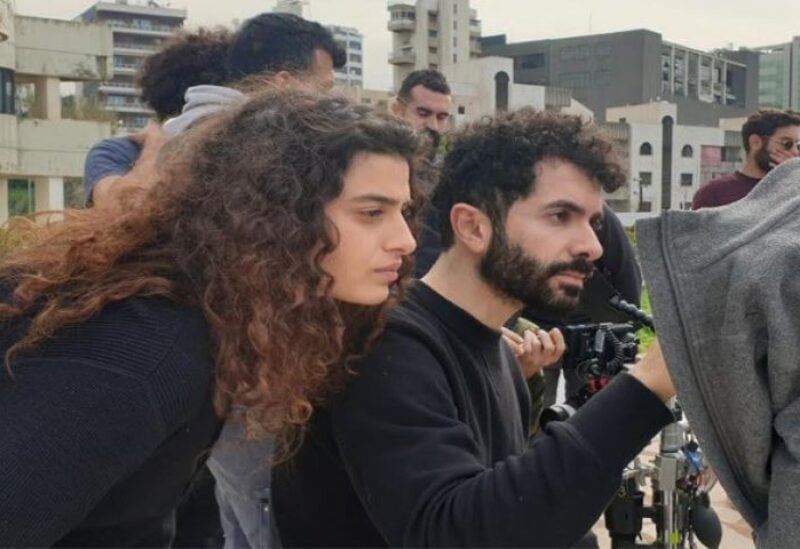 The Sea Ahead by Ely Dagher

Ely Dagher, a filmmaker from Lebanon, was at home in Beirut sifting through footage from his 28-day shoot when last year’s blast at the port, on August 4, destroyed his apartment.

Dagher stopped working on his feature film for two months after the explosion.

“There was a part of me that felt like the film was too harsh to deal with,” he tells The National.

Fast forward to this year and that film – The Sea Ahead, his debut feature – is set to have its world premiere at the Cannes Film Festival on Tuesday.

It stands out as only one of two films by Arab filmmakers being screened at Cannes this year. The other is Moroccan filmmaker Nabil Ayouch’s feature, Casablanca Beats, which is the first Moroccan film to run in competition at the festival.

Dagher’s The Sea Ahead, meanwhile, will run as part of the festival’s Directors’ Fortnight section, taking Dagher once again to where he was six years ago.

In 2015, he won the Short Film Palme D’Or for his animated film Waves ’98. Set in 1990s Beirut, it tells the story a young man disillusioned with the city in which he lives.

This theme carries over to The Sea Ahead, which stars Manal Issa (Memory Box) as Jana, 26, who returns to Lebanon unannounced when things don’t work out for her during a four-year stint living in Paris.

“It chronicles the first 10 days of her return back to her family, her life in Beirut, and it’s really about facing and coming to terms with the desires that she had left behind,” Dagher says.

The film puts into focus the relationship between despair and hope and the question that many Lebanese youth ponder today: do I stay here or leave?

“A very big part of the film is actually about this fear of the looming disaster, which renders us kind of all numb,” he says.

Dagher started writing the script for The Sea Ahead in 2015, the year Lebanon’s waste crisis made international headlines and ignited demonstrations across the capital.

Since then, the country has witnessed a revolution, a political and economic crisis, a pandemic and one of the biggest non-nuclear explosions in history. Dagher says these events all had an effect on the process of making the film.

“The last couple of years, with everything that’s been happening, it only made it even more, I don’t want to even say relevant, but just more real.”

When he is not filming, Dagher is politically engaged, taking part in anti-government protests. “There’s this one day we’re shooting a scene and I think the call was at 12 and there was a protest that day at Martyrs’ Square. I actually went to the protest and I was driving Downtown and I saw the the lighting van driving in the opposite direction, going to set. I went to the protest and Manal was there.”

The film is also Dagher’s own form of protest, he says. “I realised that I might be a bit more effective if I focus on films, at least, that have a certain sociopolitical element without necessarily talking about politics or talking about society, but talking more about today. And how it feels to be alive here today in this situation.”