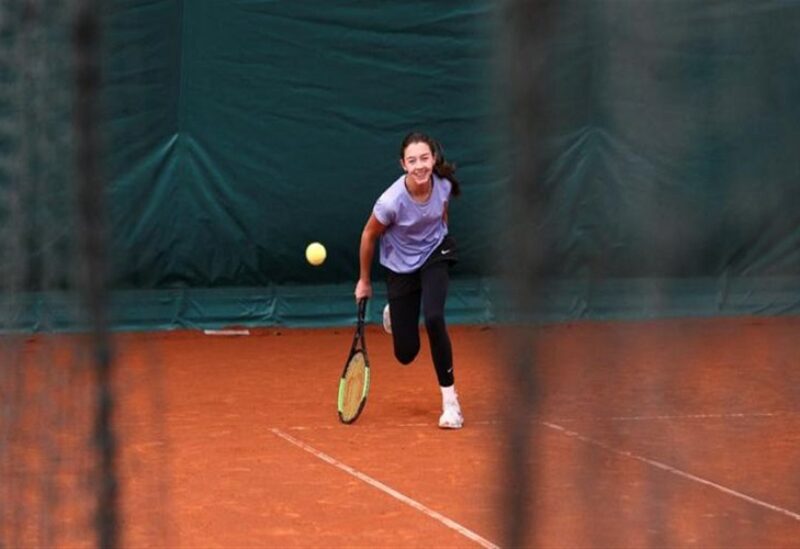 Sports clubs in Bulgaria and Bosnia are providing refuge, training and competition for athletes escaping war in another show of global solidarity for Ukraine.

Mihail Minchev, the 34-year-old owner and trainer of Hispano tennis club near the Black Sea city of Varna, was among those responding to the Bulgarian tennis federation’s appeal to help after Russia’s invasion upended lives for millions in Ukraine.

“I had to so do something,” said Minchev, who volunteered to host two families with three teenage female tennis players from another Black Sea city: Odesa in Ukraine.

“I could not just be an indifferent spectator and watch what is happening on TV from my couch as if it is some reality show.”

One of the new arrivals, 14-year-old Sasha Groza, has won competitions in Odesa, dreams of one day winning the Australian Open, and looks up to British women’s No. 1 Emma Raducanu.

“Tennis is my life,” Groza said at Minchev’s apartment before a training session.

Bulgaria’s tennis association has, likewise, helped about 12 families with young tennis players so far. It plans to include them in national tournaments without prior registration.

In Bosnia, memories of their own devastating conflict three decades ago fuels compassion.

“When the girls asked us why we were helping them, we said that we were children of war ourselves, running away with our mothers while others were helping us,” said Anita Glibic, director of the Student Volleyball Club (SOK) in the southern town of Mostar.

SOK is hosting seven players from the Ukrainian club Balta, with four more expected in response to an open invitation to Ukrainian female volleyball players.