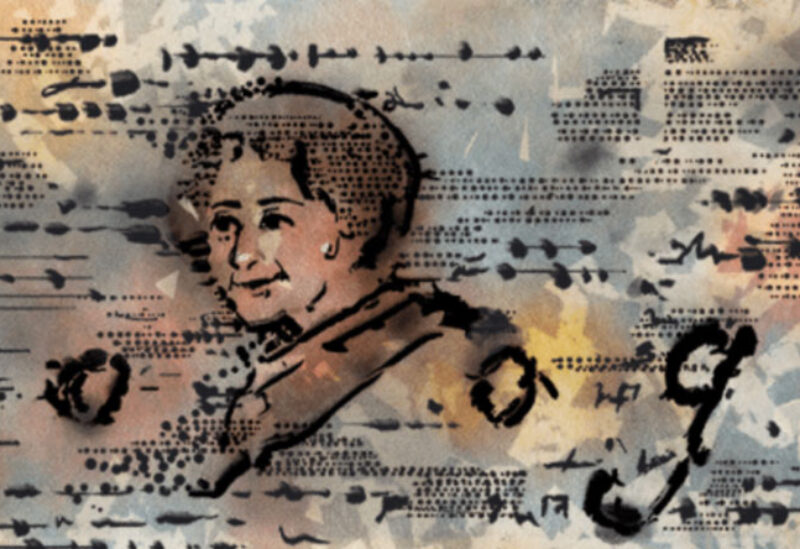 This day in 2020 marked the last day of a group exhibition of Afnan’s 1979 piece ‘Wartorn’ which took place virtually as part of ‘The Symmetry of Fragility’ series in Milan’s Institute of Contemporary Arts, Google explained on its Doodle page.

style of painting in mixed media, what she called ‘written paintings.’ In her work, she drew on themes related to the Israeli occupation of Palestine such as displacement and exile.

The artist had her first solo art exhibition in Europe in 1971, which marked the beginning of a successful 50-year career. She returned to Beirut, Lebanon in 1974 before the civil war forced her to leave the country, eventually moving to Paris before settling in London by 1997, where she was laid to rest in 2016.

Afnan’s collections can be found in galleries across Europe and the Middle East and in New York’s renowned Metropolitan Museum of Art. 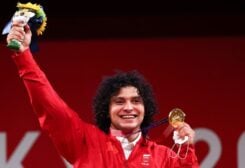 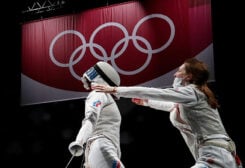