History made as first Muslim nominated for lead actor Oscar 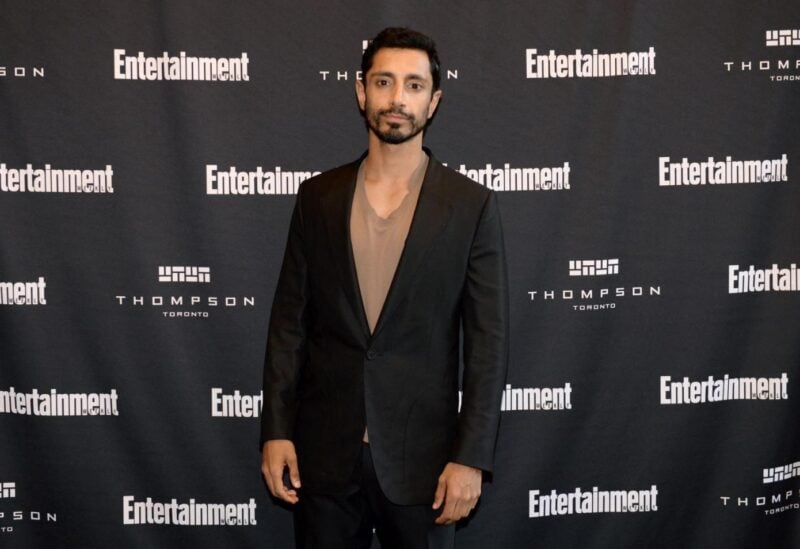 British actor Riz Ahmed has made history by becoming the first Muslim to be nominated best lead actor for the film industry’s most prestigious award: The Oscar.

Ahmed, 38, was nominated for his role in “Sound of Metal,” which tells the story of Ruben, a rock-and-roll drummer and recovering addict whose life is sent into a tailspin when he loses his hearing.

Ahmed told The Times that he had immersed himself in the character of Ruben by attending Alcoholics Anonymous meetings, and learning drumming and sign language.

“When you learn things that take you away from yourself and your comfort zone — and I mean truly learn them — what it does is bring you home, back to yourself,” he said.

“As an actor, you start off at this place of separation, and by the end, it’s crazy, but you want to grab someone and tell them, ‘This is me!’” he added.

“Ruben’s journey in ‘Sound of Metal’ became my journey too. And it absolutely changed my life.”

Muslims have seen Oscar success in the past, but this is the first time one has been nominated for the coveted lead actor award.

American-Muslim Mahershala Ali has taken home two Oscars for supporting actor for his roles in “Moonlight” in 2017 and “Green Book” in 2019, but nomination for lead roles has eluded him.