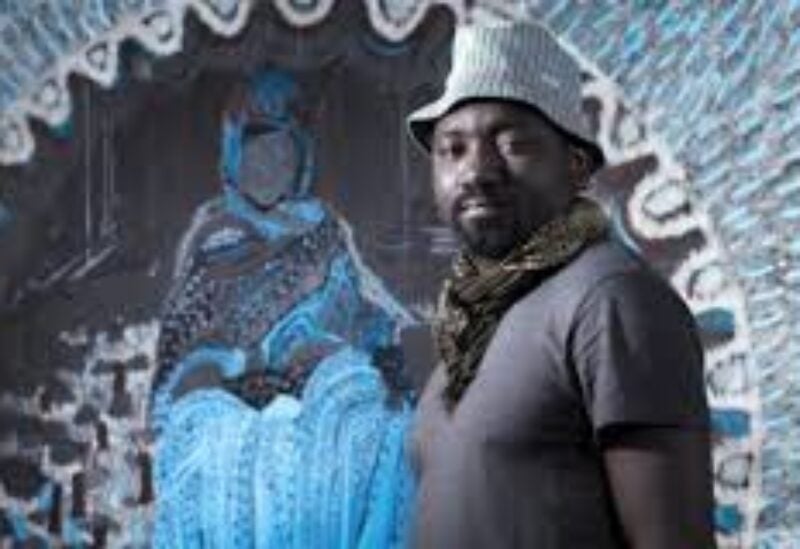 As people took to the streets in Senegal to protest against perceived injustice and inequality, artist Omar Ba turned to the canvas to address issues in his own way.

“What the youth are doing in the streets is the same thing I’m doing in my studio,” says Ba. In his studio outside of the Senegalese capital Dakar, the artist is creating new works that deal with the recent protests and the Covid-19 pandemic.

Clashes between police and protestors have been sweeping Senegal since the beginning of March. Protests began after the arrest of prominent opposition leader Ousmane Sonko, who faces allegations of disrupting public order and rape. He denies the claims and supporters say the accusations are politically motivated

Since then, protests have gathered pace on a wave of anger over economic inequality that has widened during the coronavirus pandemic. Thousands took to the streets, hurling rocks at security forces, who opened fire on protesters.

Ba said he was shocked to see such violence on the streets of Senegal, which is widely seen as a model of stability in West Africa. “These are things I had seen on TV, but never here,” he said.

“I think visual art is something I have to use to denounce what’s not working, or to talk about what is positive, in society.”

Ba is one of the country’s best-known contemporary artists, exhibiting his mixed media paintings around the world. His visual language uniquely fuses various cultural elements and hybrid figures. Born in Senegal in 1977, he studied at the Ecole Nationale des Beaux-Arts in Dakar and later at the Ecole Superieure des Beaux-Arts in Geneva.

In a current exhibition titled Anomalies at Galerie Templon in Brussels, Ba critiques power through state portraits. Though the heads of states in these paintings allude to leaders in African countries, their real identities are not explicitly revealed.

“I was telling myself that if I made the characters recognisable, it might limit my ability to discuss that character, that person, that individual. But now, more and more I find the need to say it,” Ba says.

This is typical of Ba’s style. The artist usually keeps his subjects anonymous, so as to focus on themes rather than individuals. For his next series of work, however, he said he might directly depict Senegalese president Macky Sall.

“In these next works that I’m working on, if I had to define characters, I would have to say Macky Sall, because seeing what happened in Dakar, where I was a witness and took pictures, I see what is happening in the present time. There is no way around it,” Ba explained.