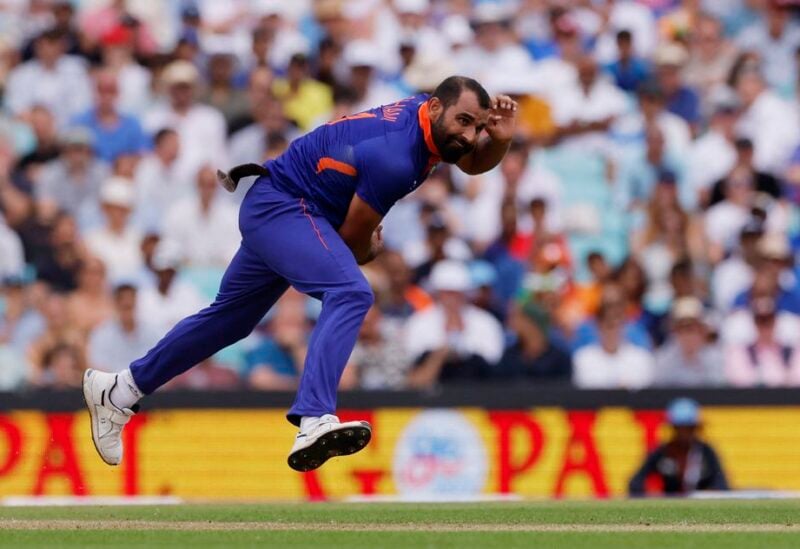 Rahul Dravid, the head coach of India, stated that team management is keeping an eye on Mohammed Shami’s COVID-19 recovery as they look to replace the injured Jasprit Bumrah in time for the Twenty20 World Cup.

Bumrah’s back injury has forced him to miss the rest of the season, the Indian cricket board (BCCI) said on Monday, dealing a devastating blow to the team that is already without injured all-rounder Ravindra Jadeja.

Shami, Deepak Chahar and Mohammed Siraj are seen as the frontrunners to replace Bumrah. While Siraj and Chahar were part of India’s 2-1 T20 series win over South Africa, Shami has been out of action after failing to recover in time from COVID.

“Shami obviously is someone who’s in the standbys, but unfortunately for us, he couldn’t play this (South Africa) series, which would have been ideal from that perspective,” Dravid told reporters on Tuesday.

Shami is undergoing recovery at the National Cricket Academy in Bengaluru. The Indian team management and selectors have until Oct. 15 to name the replacement.

Captain Rohit Sharma said the team would be looking at players who have previous experience of bowling in Australia, where the World Cup begins on Oct. 16.

“I don’t know who that guy is yet. There are a few guys in the reckoning for that, but we’ll make that call once we reach Australia,” he added.