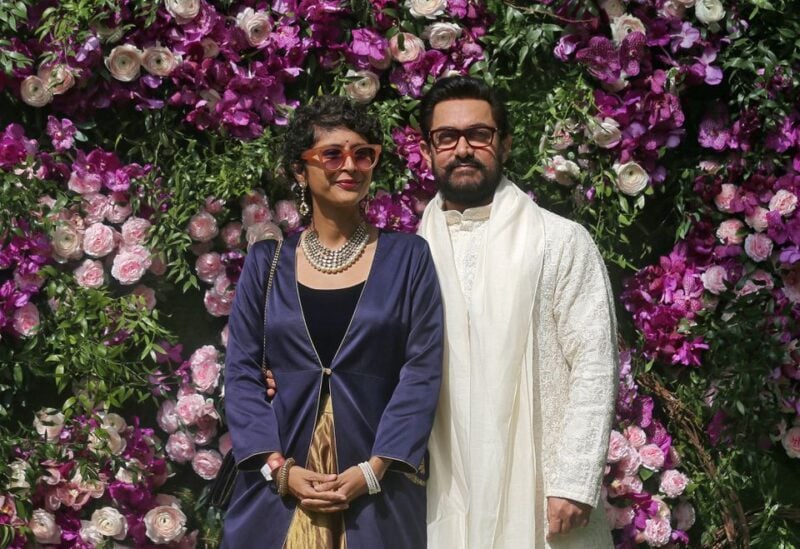 Bollywood actor Aamir Khan and his wife Kiran Rao pose during a photo opportunity at the wedding ceremony of Akash Ambani, son of the Chairman of Reliance Industries Mukesh Ambani, at Bandra-Kurla Complex in Mumbai, India, March 9, 2019. REUTERS/Francis Mascarenhas/File Photo

Indian superstar Aamir Khan and his wife, the director and producer Kiran Rao, said on Saturday they are divorcing after 15 years of marriage.

The couple plan to raise their son Azad together as well as continue to collaborate on films, their co-owned nonprofit Paani Foundation and other projects, they said in a joint statement.

“We began a planned separation some time ago, and now feel comfortable to formalise this arrangement, of living separately yet sharing our lives the way an extended family does,” the statement said.

“Now we would like to begin a new chapter in our lives – no longer as husband and wife, but as co-parents and family for each other.”

Fifty-six-year-old Khan, who has two kids from a previous marriage, is among the highest-grossing Bollywood actors. Beyond India, he also enjoys a large fan following in China, the world’s second-largest film market.

Rao is a film producer and director.

The couple met on the set of the Oscar-nominated 2001 film Lagaan and tied the knot in 2005. In 2016, they co-founded the Paani Foundation, a non-profit fighting against drought in the western state of Maharashtra.

“In these 15 beautiful years together we have shared a lifetime of experiences, joy and laughter, and our relationship has only grown in trust, respect and love,” the statement added. 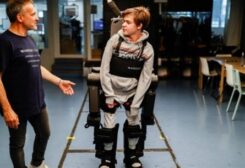 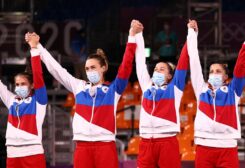 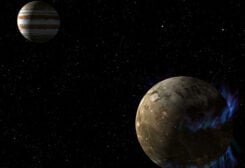 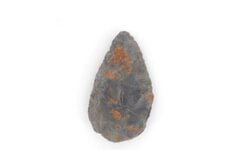 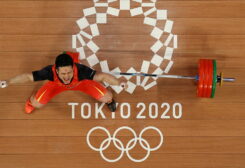