Italian fans must not travel to UK for Euro final: UK minister 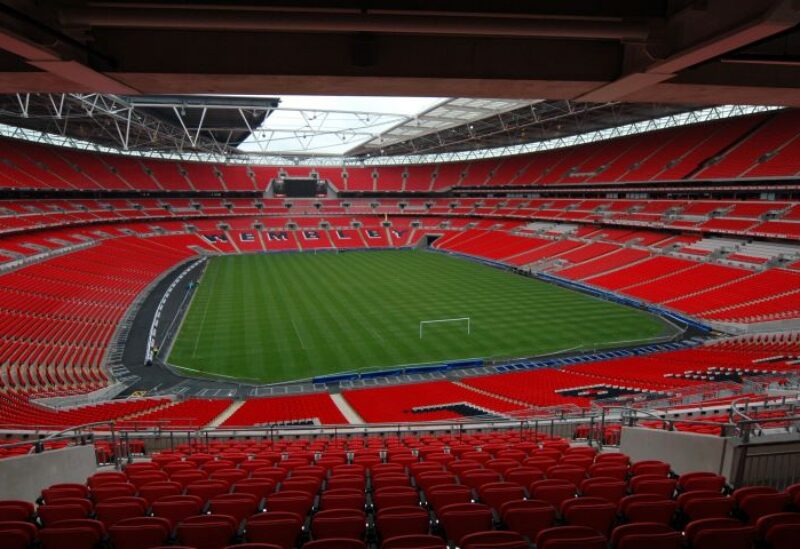 British transport minister Grant Shapps has called on Italian soccer fans not to travel to England for the final of this year’s Euro 2020 tournament on Sunday.

In the final at London’s Wembley Stadium on Sunday, England with face Italy, where crowds of around 60,000 people are expected but few of them will be Italians as Britain’s travel rules require arrivals from there to quarantine for 10 days.

Asked on Friday what he would say to Italian fans trying to get to the game, Shapps said: “‘Don’t’ is the answer to that simple question.” “If we detect people are coming in just for the football, they won’t be allowed in and in fact, lots of charter flights and direct flights have been cancelled on that basis,” he told Times Radio.