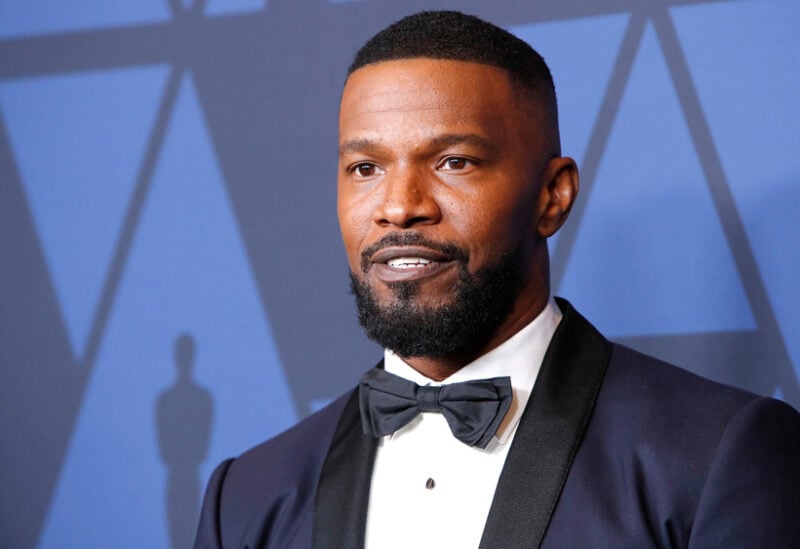 Jamie Foxx will play Mike Tyson in a TV series based on the controversial boxer’s life, it has been announced.

Oscar-winning actor Foxx, 53, will also serve as an executive producer alongside Antoine Fuqua and Martin Scorsese.

It is authorised by Tyson and is being made with his Legends Only League, which he launched last year with his return to the ring.

Producers said it “will span the life of one of the most legendary boxing figures of all time”.

Tyson, 54, said: “I have been looking to tell my story for quite some time. With the recent launch of Legends Only League and the excitement from fans following my return to the ring, now feels like the perfect moment.

“I look forward to collaborating with Martin, Antoine, Jamie, and the entire creative team to bring audiences a series that not only captures my professional and personal journey but also inspires and entertains.”

Colin Preston wrote the pilot and is in the process of writing the full series, producers said. It is not yet attached to a TV network or streaming service.

News of the authorised series comes a month after Tyson issued a furious response to another planned project on his life from the US streaming service Hulu.

Hulu, which is owned by Disney, had announced the eight-part series and said it would explore Tyson’s life and career.

While he is widely seen as one of the greatest boxers ever, he was convicted of rape in 1992 and served three years of a six-year prison sentence.

Tyson hung up his gloves in 2006, but returned to the ring in November last year for a bout with Roy Jones Jr, which ended in a draw.