Japan may grant special entry to some foreign volunteers for Olympics 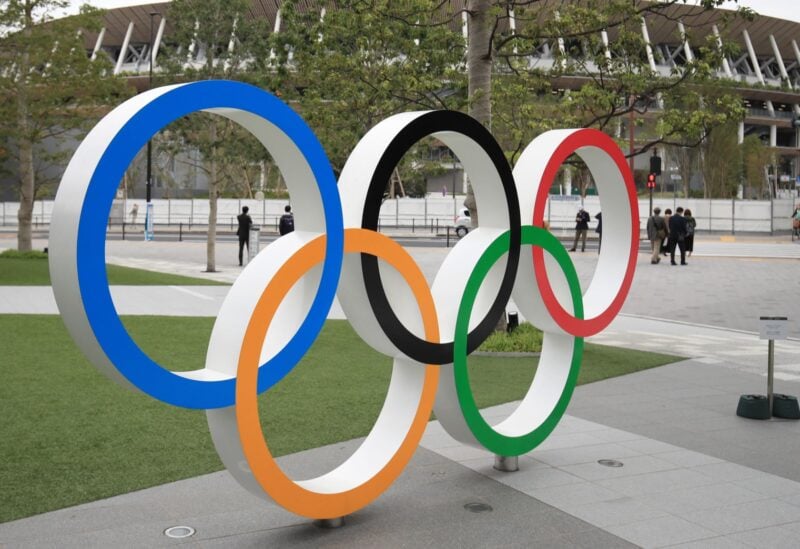 Japan has decided to bar international spectators from the Tokyo Olympics, but is considering granting special entry permission to some 500 foreign volunteers, Japanese media said on Monday.

Volunteers are the unsung backbone of any Olympics, and more than 110,000 have put their lives on hold waiting for word from Olympics organisers about their roles this summer.

Though Olympics organisers and the government are leaning towards not allowing more than 2,000 foreign volunteers to take part, some 500 of these judged to have special skills or experiences may be allowed into Japan under special permission, the Tokyo Shimbun daily quoted multiple people connected with the issue as saying.