Lebanese author Hoda Barakat’s ‘Voices of the Lost’ is a dark, profound novel 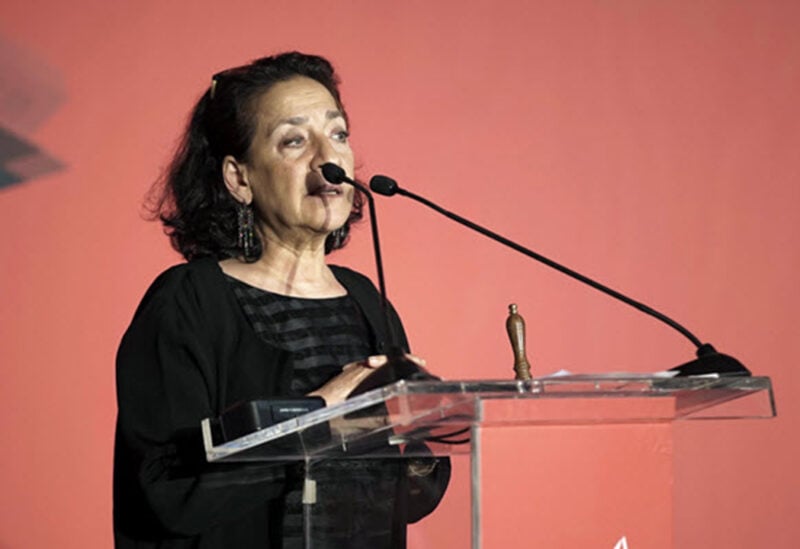 Winner of the International Prize for Arabic Fiction, “Voices of the Lost,” written by acclaimed Lebanese author Hoda Barakat and newly translated into English by Marilyn Booth, is a dark, profound novel that follows the lives of six men and women who confess their untold truths to their loved ones through letters. None of the letters reaches their intended recipients, however, and their devastating admissions are left to strangers who are then inspired to disclose their own secrets. And through their confessions, a series of letters emerges on life, love and devastating loss.

In an unknown part of the world, where war, poverty and destruction have caused life to veer in unpredictable directions, strangers struggle with the events of the past, both those they were responsible for and those they were victims of, which forced them into lives they neither wanted nor could have ever dreamed of. Split into three parts — for the lost, for the searching, and those left behind — the novel begins with an undocumented immigrant who is writing to an ex-girlfriend. He writes to her of the most profound and disturbing moment in his childhood, one that changed the trajectory of his life forever. From that moment on, life has never quite been the same, and it has led him to a dark place where he cannot mentally, spiritually or physically settle. 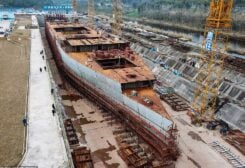 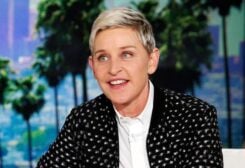