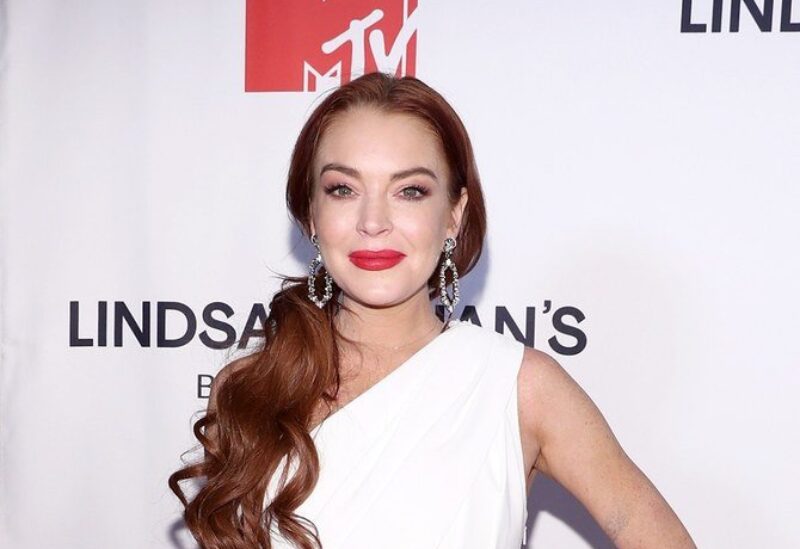 Lindsay Lohan is set to return to actingwith a role in a 2021 Netflix Christmas romantic comedy.

The project is still untitled, but according to the streaming giant, Lohan, 34, will star as “a newly engaged hotel heiress who gets into an accident and, suffering from amnesia, finds herself in the care of a handsome lodge owner and his precocious daughter in the days leading up to Christmas.”

The rest of the cast has not been announced, but the film has been written by Jeff Bonnett (Heroes), Janeen Damian (A Royal Christmas, The Christmas Waltz) and Michael Damian (Love by Design,Crown for Christmas).

In recent years, Netflix Originals have made a name for themselves in the holiday movie genre. The Christmas Chronicles, starring Kurt Russell, and the animation Klaus have become modern classics. The streamer also markets to the cheesy holiday movie market, with the A Christmas Prince trilogy, Holidate, Let It Snow and The Princess Switch, inspired by The Parent Trap, which starred Lohan.

The actress and singer, who has been living in Dubai since 2014, has stepped back from TV and film over the years. Most recently she has taken roles in the 2018 series Sick Note starring Rupert Grint, 2019 film Among the Shadows and has voiced a character in one episode of 2021 series Devil May Care.

On Saturday, May 22 Lohan shared a photo of herself during a photoshoot in the Dubai desert, with the caption, “The beginning of something.”

In April 2020,  Lohan spoke to David Spade about living in the UAE.

“So, I am in Dubai … kind of like the Wall Street area, it’s like downtown,” Lohan explained of her whereabouts to Spade on his show Lights Out with David Spade.

Spade then proved that he is yet to visit, asking: “So, Dubai is a place and that is in where?” To which she replied, with a laugh: “The Middle East. It’s a city built on desert.

Spade then asked Lohan if she lives in Dubai, and she clarified that she does, and had done for six years, at the time.

“I live here, yep, I have been here for about six years. But I go to New York a lot to see my family … and I was in London before this,” she said. “I haven’t been to LA in over 10 years.”

“The paparazzi definitely scared me a lot [in LA], but I haven’t had any real reasons to [go back] recently,” she added. “When I was doing the play, that was a while ago in London, and The Masked Singer is in Australia and recording I can pretty much do anywhere.”