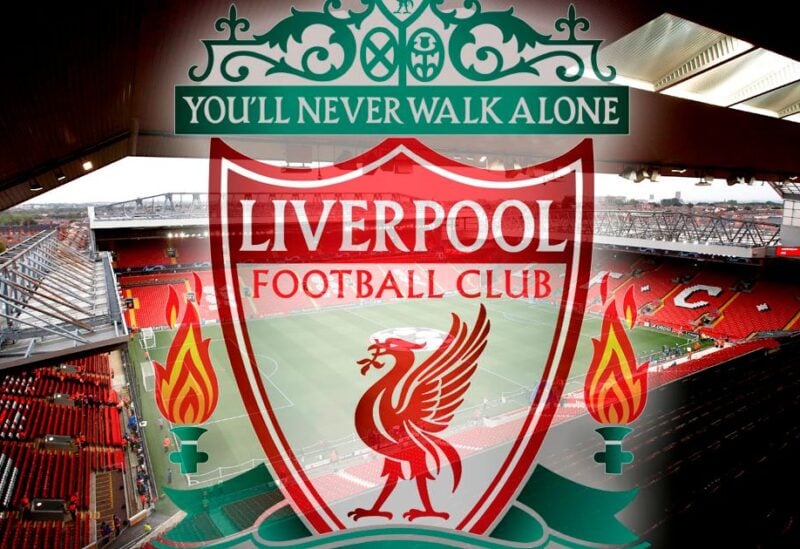 Earlier in April, Europe’s leading football clubs announced the establishment of the Super League, a new European club football tournament. The breakaway league’s plans, however, were short-lived due to a massive backlash from around the world.

Liverpool has agreed to start discussions with fans against the backdrop of massive criticism of the club’s participation in the botched European Super League.

The decision was made shortly after a fan group, Spirit of Shankly (SOS), polled its members on what the next step should be after the European Super League fiasco.

The overwhelming majority (89 percent) supported the idea of SOS gaining representation at the board level and working with the club on a reform program.

“It is positive that SOS has opted to re-engage with the club as it will allow the necessary conversations to take place, for views to be aired and, hopefully, for workable solutions to be found in keeping with the best interests of the club,” Liverpool’s chief executive Billy Hogan said.

“In the spirit of your approach, I will seek to convene an initial meeting as soon as our diaries allow,” he added.

Earlier this month, 12 of Europe’s leading football clubs announced the establishment of the European Super League (ESL). The announcement was met with widespread criticism, not only from the FIFA and UEFA leaderships, as well as the national football associations of European states, but also from political leaders such as UK Prime Minister Boris Johnson.

Three days in to the Super League’s founding, nine of the twelve clubs had announced their plans to withdraw, leading to the project’s collapse.