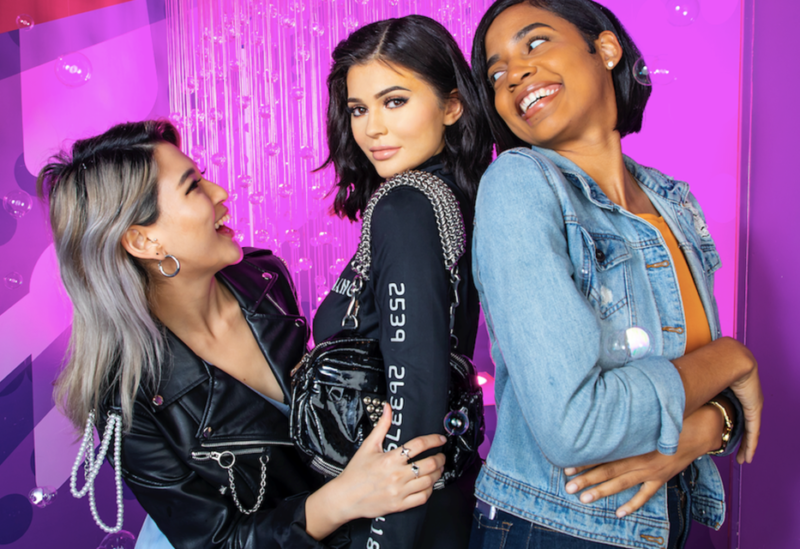 Madame Tussauds has announced it will open to the public on October 14 in Bluewaters, next to Ain Dubai. Pictured is a waxwork of Kylie Jenner. (Supplied)

The world-famous wax museum Madame Tussauds is gearing up to open its first ever GCC location in Dubai next month.

Madame Tussauds has announced it will open to the public on October 14 in Bluewaters Island, next to Ain Dubai.

The attraction – dedicated to giving millions of visitors the opportunity to mingle with the mighty from A-listers to music legends, heroes of sport, to infamous world leaders – is the first of its kind in the GCC, and the 25th such attraction globally, open in many of the most bustling cities worldwide.

The GCC’s new attraction in Dubai will feature 60 wax-figures with 16 being notable celebrities from the region.

Some of the celebrities who will feature at the museum have already been unveiled with singers Balqees Fathi and Mohammed Assaf taking their place in history at Madame Tussauds Dubai.

The museum will feature seven specially designed themed rooms (including a party area complete with an interactive dance floor) and a wax figure library which includes sports heroes such as Connor McGregor, historical figures including the Queen of England, models such as Cara Delevingne, actors like Kareena Kapoor, singers and many more

Madame Tussauds first opened its doors in 1835 in London. Each figure at Madame Tussauds is created using the same techniques as Marie Tussaud herself, creating a single life like figure that takes 20 skilled artists around 12 weeks in total to make. During that time, they document 500 precise body measurements, insert real hair strand by strand, apply countless layers of paints to build up the skin tones, and more.