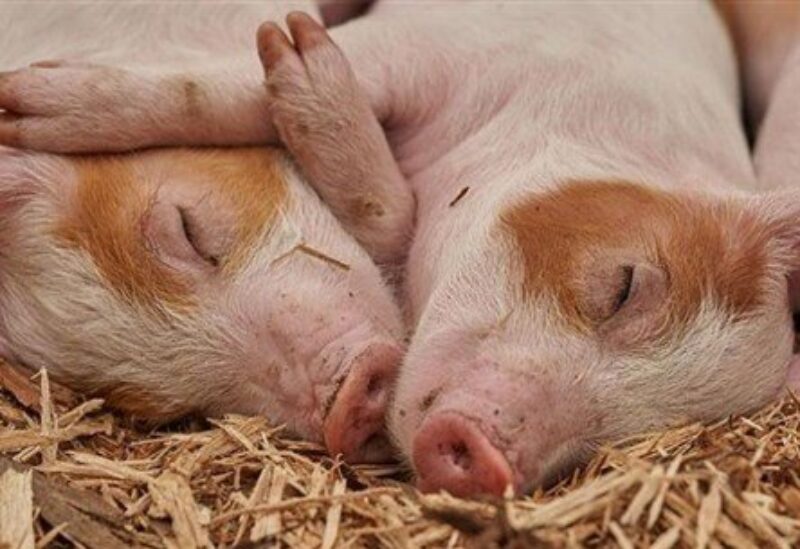 A team of Japanese scientists has shown it is possible for mammals to absorb oxygen via the anus.

Intrigued by how certain sea creatures breathe through their intestines in emergencies, researchers at Tokyo Medical and Dental University were able to prove the same was true under experimental circumstances for mice, rats and pigs, publishing their findings in the journal Med on Friday.

They say the finding might also apply to humans who are in respiratory distress when ventilators are not available or inadequate.

Some species however have evolved alternate ventilatory mechanisms. Loaches, catfish, sea cucumbers and orb-weaving spiders can also use their hindgut to oxygenate to survive in emergencies.

This is called enteral ventilation via anus, or EVA.

“The rectum has a mesh of fine blood vessels just beneath the surface of its lining, which means that drugs administered through the anus are readily absorbed into the bloodstream,” lead author Ryo Okabe said.

This made the team wonder whether oxygen could be delivered into the bloodstream in the same way.

To answer the question, they decided to carry out experiments on oxygen-deprived mice, pigs and rats using two methods: delivering the oxygen into the rectum in gas form, and infusing an oxygen-rich enema via the same route.

The researchers prepared the lining of the rectum by rubbing it to cause inflammation and increase blood flow, which improved the effectiveness of oxygen delivery.

However, since such a preparation would likely be unacceptable for humans, they also tried using oxygenated perfluorodecalin, a liquid that has already been shown to be safe and is in selective clinical use.

Delivery of oxygen both as gas and in liquid form increased oxygenation, normalized the animals’ behavior and prolonged their survival.

The team also confirmed the improvement in oxygenation at the cellular level, by a technique called immunochemical staining.

They added that the small amount of liquid that was absorbed along with the oxygen caused no harm and did not disrupt the gut bacteria, indicating the method was safe.

“Patients in respiratory distress can have their oxygen supply supported by this method to reduce the negative effects of oxygen deprivation while the underlying condition is being treated,” added co-author Takanori Takebe.

Eventually the team hopes to establish the technique’s effectiveness in humans in a clinical setting.

Writing an accompanying commentary, Caleb Kelly of the Yale School of Medicine, said EVA should be taken seriously.

“This is a provocative idea and those first encountering it will express astonishment,” he said.

“Yet, as the potential clinical role is considered and the data presented by Okabe et al is examined, EVA emerges as a promising therapy deserving of scientific and medical interest.”

The technique could play a role when there is a shortage of ventilators, as seen in the current coronavirus pandemic, he added.