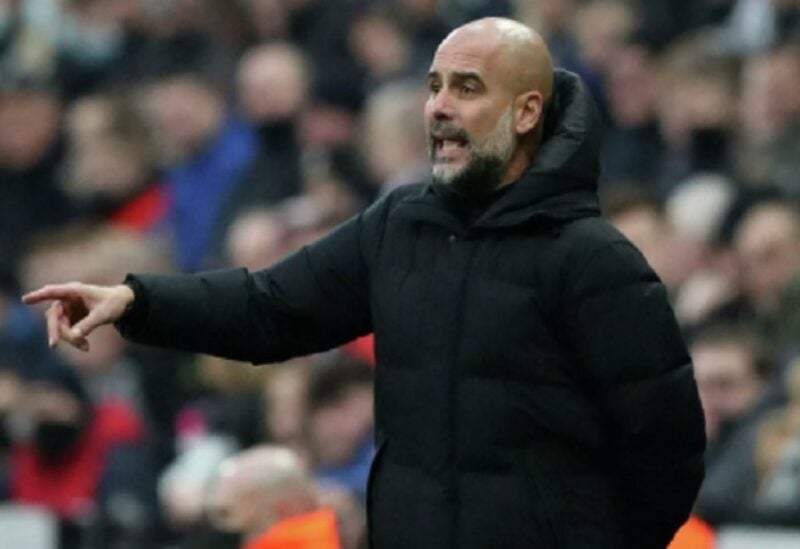 Sports fans are now experiencing a bad case of déjà vu – the Omicron variant, which is said to be more contagious than previous strains has started affecting sports events, with games and matches being postponed both in the United Kingdom and in other parts of the world.

Manchester City manager Pep Guardiola has tested positive for COVID-19, the club has announced. In a statement on social media, the club said the Spaniard would miss Friday’s FA Cup game against Swindon Town.The 50-year-old is now isolating along with his assistant Juanma Lillo, several players, and staff.

The club said Guardiola’s positive test brings the number of those isolating for COVID-19-related reasons to 21. Seven of them are first-team players. So far there has been no information that Friday’s game may be postponed due to the epidemiological situation at the club.

The Reds’ Carabao Cup semifinal game against Arsenal has been postponed after there was a “severe outbreak” of COVID-19 in the club. Liverpool said it had temporarily closed their first-team training centre after assistant manager Pep Lijnders became the latest employee to test positive.

April 16:05 Overall, 17 top games have been postponed in England since December due to the surge of cases of the Omicron variant of COVID-19, which is said to be more contagious than previous strains.

Overall, 17 top games have been postponed in England since December due to the surge of cases of the Omicron variant of COVID-19, which is said to be more contagious than previous strains.

At the end of December, club managers met with Premier League bosses to discuss issues surrounding the coronavirus pandemic. One subject on the table was the postponement of games during the Christmas and New Year period as well as the introduction of changes, like increasing the number of substitutions during the game from three to five. Playing one semifinal game in the Carabao Cup instead of two legs was also put forth.