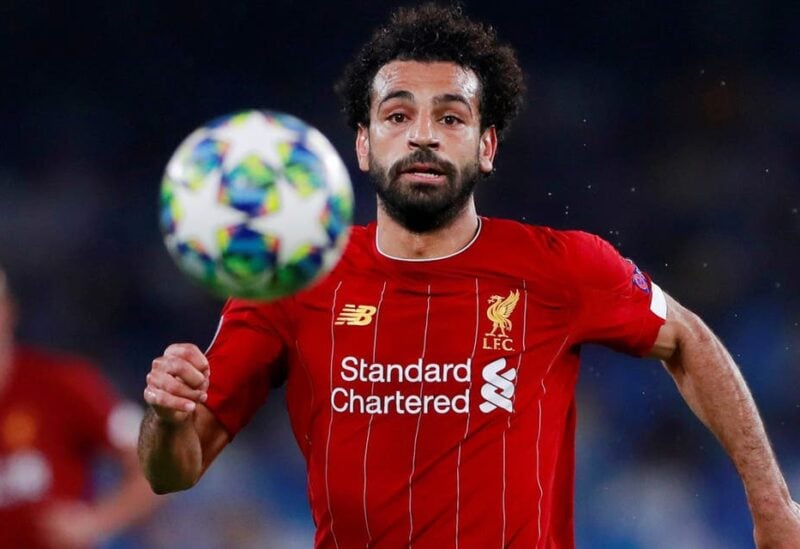 Mohamed Salah scored his 100th Premier League goal to set Liverpool on its way to a 3-0 win over Leeds that was marred by a serious-looking ankle injury to Liverpool midfielder Harvey Elliott on Sunday.

Salah converted a cross by Trent Alexander-Arnold in the 20th minute at Elland Road to become the 30th player to reach the milestone, with only four getting there quicker than the Egypt winger’s 162 appearances.

Fabinho poked in a second goal at a corner in the 50th and Sadio Mane added a third in stoppage time, extending Liverpool’s unbeaten start to the season after four games. The Reds are on 10 points along with Chelsea and Manchester United, one more than defending champion Manchester City.

Liverpool looks set to be without Elliott for a considerable period, though, after he hurt his left ankle following a tackle by Leeds substitute Pascal Struijk that earned the defender a red card in the 60th minute.

The 18-year-old midfielder was in a lot of pain and Salah immediately beckoned Liverpool’s medical staff to come onto the field and treat Elliott, who was eventually taken off on a stretcher while receiving oxygen. 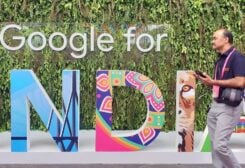 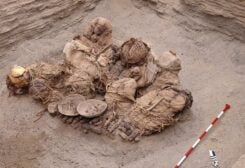