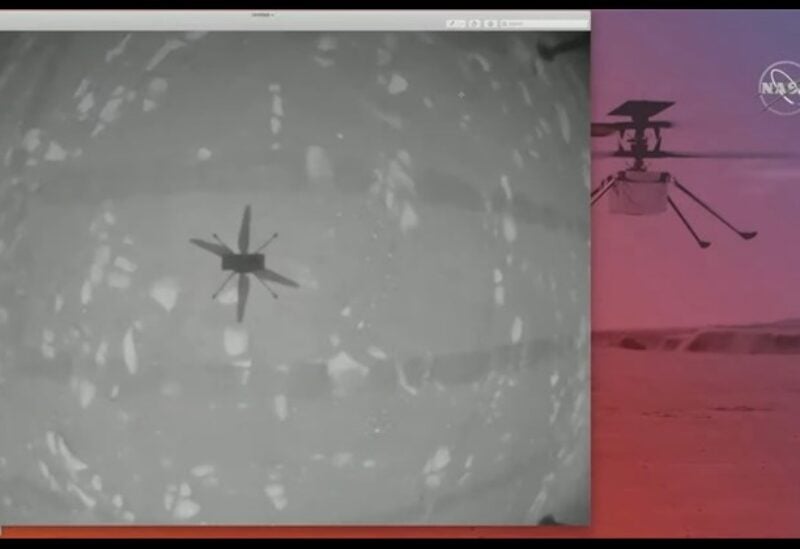 The triumph was hailed as a Wright Brothers moment. The mini 4-pound (1.8-kilogram) copter named Ingenuity, in fact, carried a bit of wing fabric from the 1903 Wright Flyer, which made similar history at Kitty Hawk, North Carolina.

“We can now say that human beings have flown a rotorcraft on another planet,” project manager MiMi Aung announced to her team.

Flight controllers in California confirmed Ingenuity’s brief hop after receiving data via the Perseverance rover, which stood watch more than 200 feet (65 meters) away. Ingenuity hitched a ride to Mars on Perseverance, clinging to the rover’s belly upon their arrival in an ancient river delta in February.

“Each world gets only one first flight,” project manager MiMi Aung noted earlier this month. Speaking on a NASA webcast early Monday, she called it the “ultimate dream.”

Aung and her team had to wait more than three excruciating hours before learning whether the pre-programmed flight had succeeded 178 million miles (287 million kilometers) away. Adding to their anxiety: A software error prevented the helicopter from lifting off a week earlier and had engineers scrambling to come up with a fix. 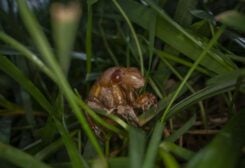