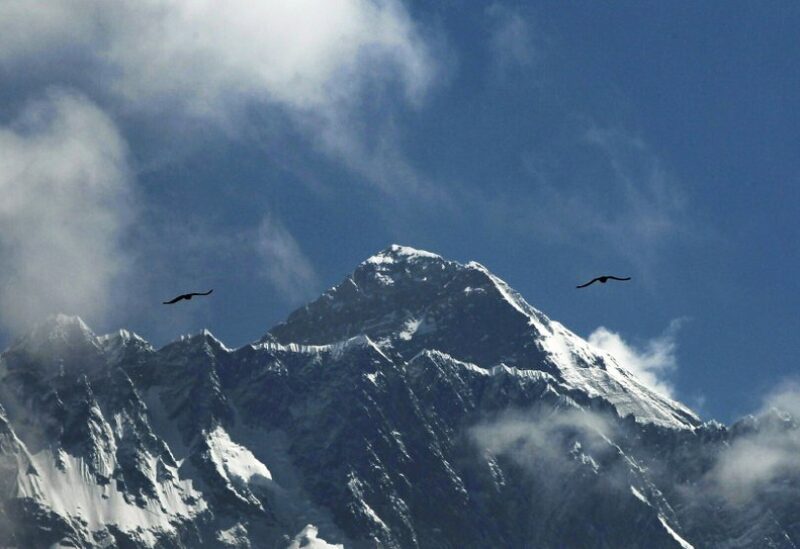 KATHMANDU, Nepal: Nepal is expecting hundreds of foreigners to attempt to scale the highest Himalayan peaks despite the pandemic.

The Department of Tourism in Kathmandu said Wednesday that more than 300 foreigners have expressed interest in climbing Mount Everest this spring.

There’s similar interest for other mountains too, said Mira Acharya, a director at the department.

One Japanese and four Canadians climbers are already trekking their way to the base camps of Mount Manaslu and Mount Nuptse, respectively, Acharya said.

The spring season, which is popular because of favorable weather, began this month. It extends up to the end of May, when weather deteriorates and climbing becomes dangerous.