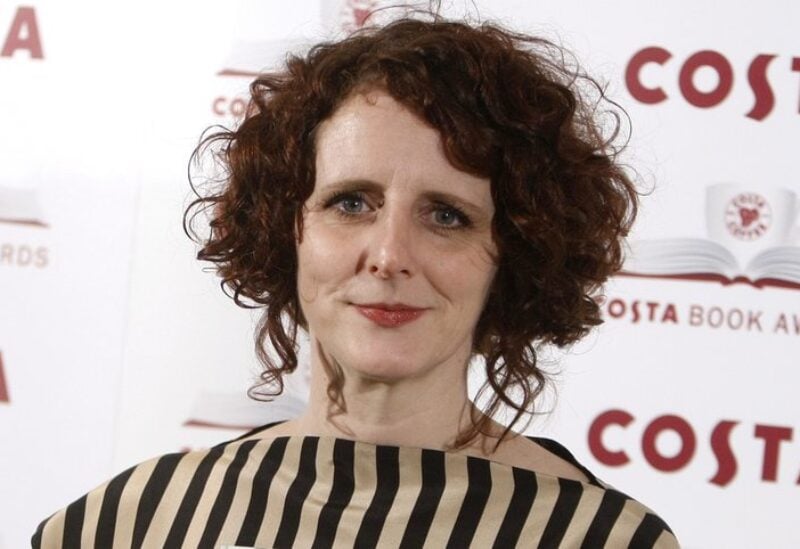 NEW YORK: Maggie O’Farrell’s “Hamnet,” an imagined take on the death of Shakespeare’s son from the bubonic plague, has won the National Book Critics Circle prize for fiction.

“Hamnet,” an unfortunately well timed story for the current pandemic, explores the impact of the boy’s illness and death on his family. He was Shakespeare’s only son, and scholars have long speculated about his influence — if any — on “Hamlet,” which Shakespeare worked on in the years following Hamnet’s death.

Tom Zoellner’s “Island on Fire: The Revolt That Ended Slavery in the British Empire” won for nonfiction, and Amy Stanley’s “Stranger in the Shogun’s City: A Japanese Woman and Her World” was the winner in biography.

Career achievement awards were presented to New Republic writer Jo Livingstone for “excellence in reviewing” and to the Feminist Press for its long history of championing women’s equality, publishing authors ranging from Grace Paley to Anita Hill to Pussy Riot.

The book critics circle was founded in 1974 and has hundreds of members around the country. This year’s awards are the first since the departure of numerous NBCC board members last summer in the wake of a dispute over the organization’s response to the killing of George Floyd and the Black Lives Matters protests. The leadership brought in several new members and convinced some who had resigned to stay on, resulting, according to the critics circle, in “the most diverse board in NBCC history and one of the most experienced.”