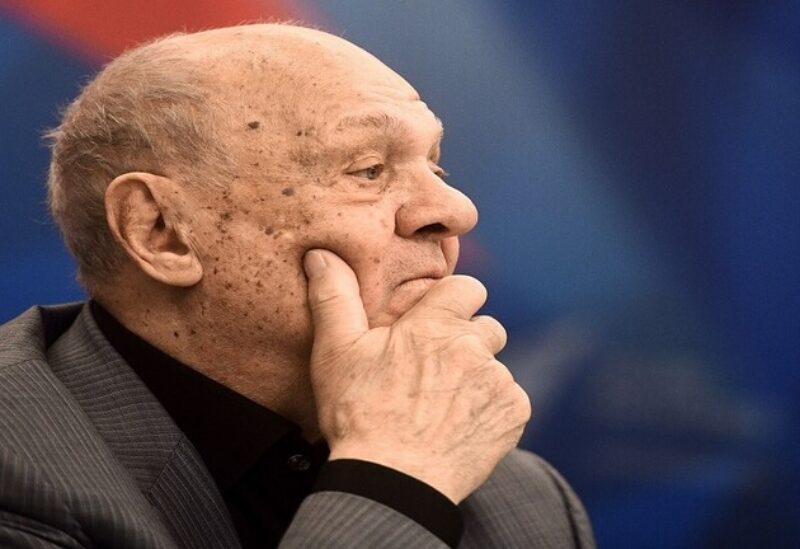 Soviet and Russian director Vladimir Menshov died at the age of 81 at a Moscow hospital due to COVID-19 complications on Monday, according to a statement released by the Mosfilm movie studio.

“The Mosfilm Cinema Concern and the family of Vladimir Menshov sadly report today that Vladimir has passed away. An outstanding Soviet and Russian film director, actor, screenwriter, producer, member of the Mosfilm board, died from the complications of COVID-19 at the age of 81,” the statement said.

The Mosfilm team expressed condolences to the colleagues, family and friends of the director. “We have lost our dear friend, a Mosfilm member who gave all his creative powers and bright talent to his home film studio, a truly popular director, whose wonderful movies are known and loved by millions of people,” the statement said.

Menshov was born on September 17, 1939 in Baku. He graduated from the acting department of the Moscow Art Theater School, later he completed postgraduate study at the VGIK department of directing (class of Mikhail Romm). Menshov had about a hundred movie roles, and also directed such films as “Moscow Does Not Believe in Tears”, “Love and Doves”, “Shirley-Myrli”.

In 1981, Menshov received an Academy Award for “Moscow Does not Believe in Tears” for Best Foreign Language Film.

The time and date of the funeral will be announced later. 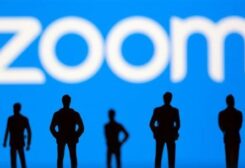