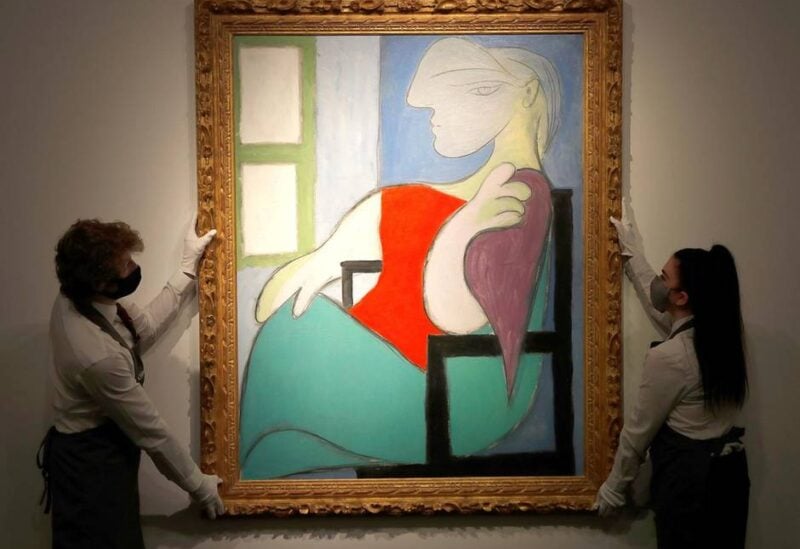 A professor from a Barcelona art school has staged a protest at a museum dedicated to Pablo Picasso intending to shed light on the Spanish painter’s sometimes callous behaviour towards women.

Maria Llopis and seven of her female students appeared at the Picasso Museum wearing T-shirts that read “Picasso, women abuser” and others that referred to Dora Maar, a French artist who is believed to have suffered abuse by Picasso during their relationship in the 1930s and 1940s.

The protest last week echoed the global debate on men’s treatment of women, led by the #MeToo movement, which includes reassessing the conduct of deceased personalities as well as the living.

In Spain, women’s rights have moved to the political forefront in recent years after several high-profile rape and abuse cases.

Llopis, 45, said she wanted to lead a low-key protest to say the museum was not putting enough focus on Picasso’s female relationships, in particular in Maar’s work and her troubled life after their break-up.

“It was not an attack on Picasso,” she said. “I don’t believe at all in cancel culture. I believe in the truth, in not hiding things.”

The Picasso Museum was not available for comment to Reuters.

Its director, Emmanuel Guigon, told La Vanguardia newspaper that he respected the protest and that Picasso was undeniably “machista” but that he did not know of cases of physical abuse.

The museum is planning a debate in November on the artist’s relationship with women, he said.

Picasso, who lived from 1881 to 1973, had many relationships throughout his life.

In a 2001 book, his granddaughter Marina Picasso wrote that he would dispose of women after he “submitted them to his animal sexuality, tamed them, bewitched them, ingested them and crushed them onto his canvas”.

Art historian Victoria Combalia, the author of a biography on Maar, accused Llopis’s protest of being superficial but she backed putting information in museums about the context behind some paintings.

There is evidence that at least once Picasso very likely punched Maar on her eye, and that he could be seen as abusive to women in general, she said.