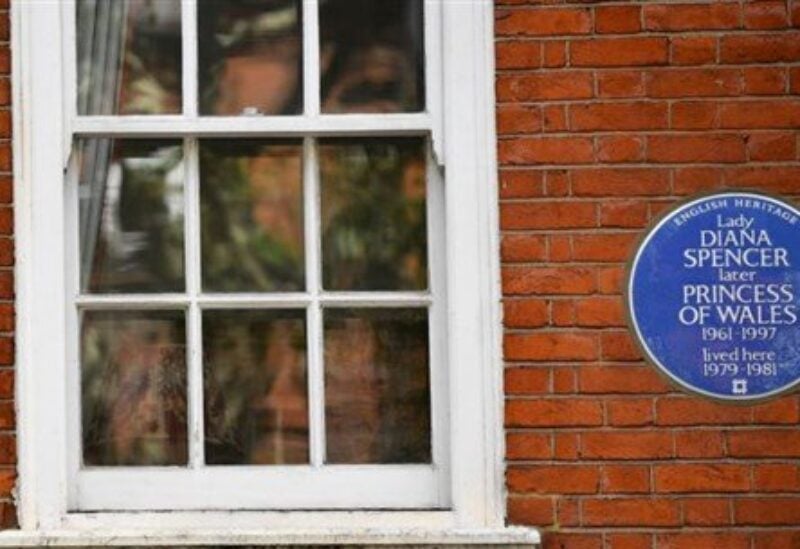 The late Princess Diana has been honored with a “blue plaque” at her former flat in west London where she lived between 1979 and 1981, before she became engaged to British heir-to-the-throne Prince Charles.

Diana, who died aged 36 in a Paris car crash in 1997, shared the apartment with three friends, including Virginia Clarke, who helped unveil the plaque during the ceremony.

“Those were happy days for all of us and the flat was always full of laughter,” Clarke said. “Diana went off to become so much to so many. It’s wonderful that her legacy will be remembered in this way.”

Diana described her years at the property as “the happiest time of her life”, according to Andrew Morton’s book Diana, In Her Own Words. 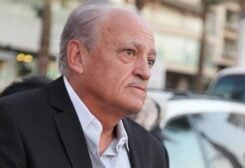 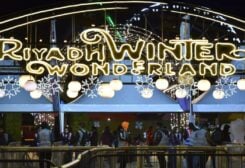