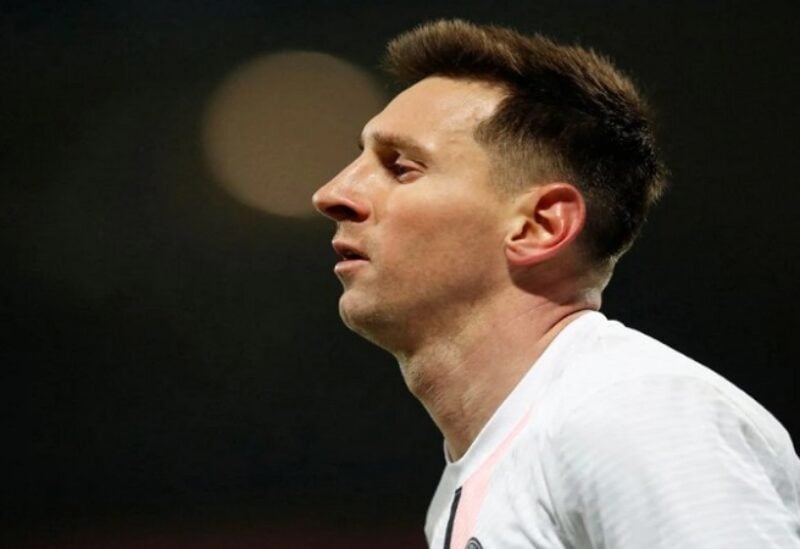 Paris St Germain forward Lionel Messi has returned to Paris after testing negative for COVID-19 and will resume training in the coming days, the French Ligue 1 club said on Wednesday.

Messi was among the four PSG players who returned positive results on Sunday. The 34-year-old had been in Argentina at the time of his result.

The seven-times Ballon d’Or winner missed their 4-0 win away to third-tier club Vannes on Monday in a French Cup round-of-32 match.

Argentina international Messi joined PSG from boyhood club Barcelona in August and has scored six goals in 16 games in all competitions for the Parisian side.

Mauricio Pochettino’s team are top of the Ligue 1 standings on 46 points after 19 matches, 13 points above second-placed Nice.

They are due to travel to host Olympique Lyonnais in Ligue 1 on Sunday.