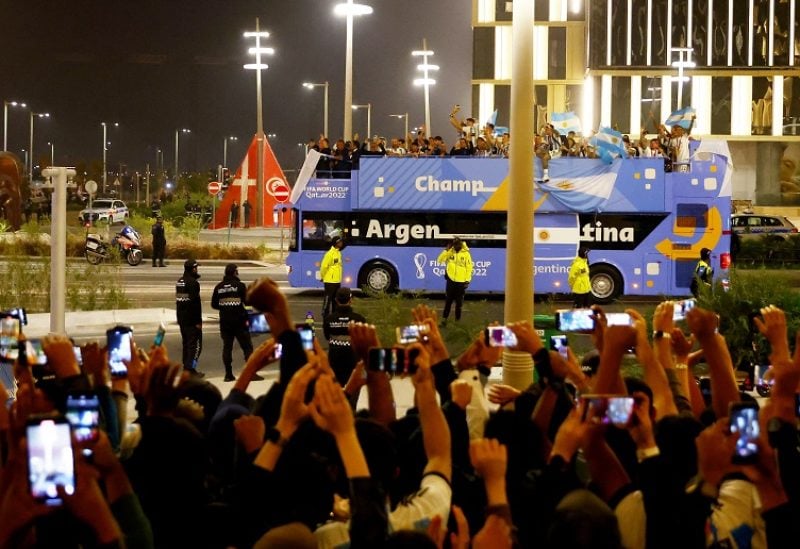 According to what Qatari local media has reported, the country hosted more than 1.4 million visitors from around the world during the FIFA World Cup 2022.

Argentina grabbed the title on Sunday after defeating France on penalties in the final.

The state news agency QNA said the cumulative attendance reached 3.4 million during the World Cup matches, with an average attendance of 53,000 fans per match.

“This has been an incredible edition of the FIFA World Cup – and one that will set a benchmark for future mega-event hosts,” said Hassan Al Thawadi, Secretary-General of the Supreme Committee for Delivery and Legacy and Chairman of FIFA World Cup Qatar 2022.

“This tournament has provided a platform for cultural exchange on a level not seen before in history,” he added.

The FIFA World Cup 2022 tournament, which opened on Nov. 20 and ended on December 18, was hosted by an Arab country for the first time.