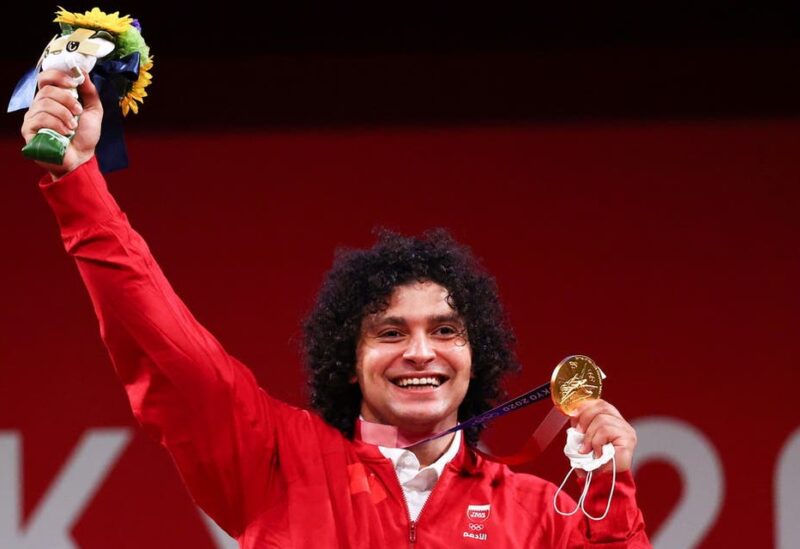 The athlete set an Olympic record of a combined lift of 402 kilograms at the Tokyo Games on Saturday.

“I feel great, incredible. We worked hard for it. We went so far to get this and it feels better than ever,” Elbakh told the official Olympics online outlet after his win. “I am literally speechless about that [getting the first gold for Qatar].”

According to the Olympics website, the Qatari athlete had set two records in one night.

He had earned a “massive, combined score of 402 that was too much for any of his competitors on the day to even approach.”