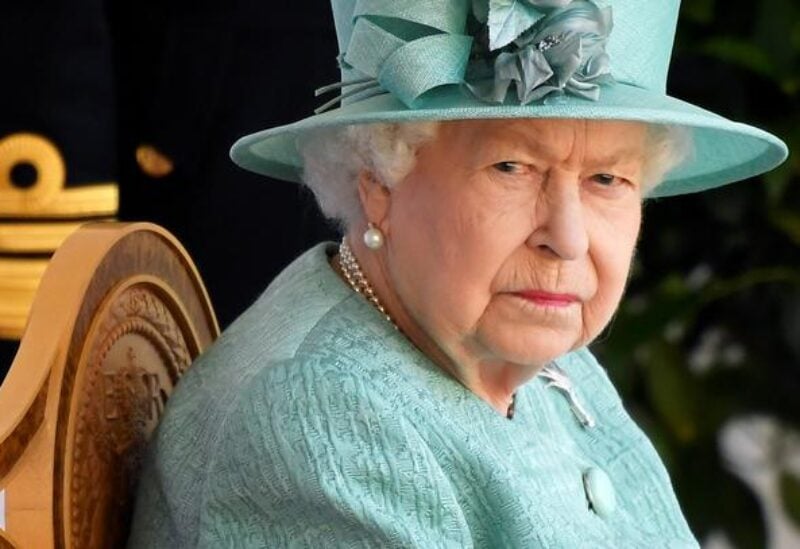 During the Sussexes’ scandalous interview to American talk show host Oprah Winfrey, Prince Harry said that his grandmother was never “blindsided” about his and Meghan Markle’s decision to leave their senior royal posts to start a “financially independent” life in the United States.

The Queen is “not angry” about Prince Harry and Meghan Markle’s ‘tell-all’ to Oprah Winfrey, she is “just sad,” one insider told the Sun, claiming that the monarch privately had pleaded to stand by her 36-year-old grandson.

“They have always worried about him (Harry) and the Queen feels very protective about him,” the anonymous source insisted.

According to the person, the royal family has “always tried to support” Princess Diana’s younger son when ex-Hollywood star Meghan Markle “came along”. Despite Markle’s claims that she had experienced a lack of support from the royal family over attacks from the British press, the insider believes that the family “all worried less” about Harry when the ‘Suits’ star ‘was on the scene’ as the duke ‘seemed so happy’.”

The Sussexes’ ‘tell-all’ however left the Windsors with some deep wounds and “reeling”, another source earlier claimed. Prince Harry insisted during his bombshell conversation with Oprah Winfrey – his and Meghan’s first joint talk detailing decision to step down from senior royal posts last year – that they never “blindsided” the Queen about their Megxit plan.

During the scandalous talk, the two discussed how some unnamed royal family members raised concerns about the tone of their son Archie’s skin before he was born, and how Meghan was mentally struggling during her pregnancy but was denied help by the palace.

The Buckingham Palace later responded saying that the royal family was “saddened” to learn about the couple’s difficult experience in the UK, adding that issues raised, including those of race, would be addressed “privately.”

The Queen is also said to have issued a “three-line whip” forbidding the palace staffers from publicly discussing the shocking interview.

During the talk, Prince Harry also said that he was cut off financially by the Royal Family following the Sussexes’ departure to the US via Canada last March, as his father Prince Charles has apparently stopped taking his phone calls. The two were now on talking terms, Duke of Sussexes said but unveiled that his relationship with brother Prince William were still “space” at the moment.

“As I said before, I love William to bits. We’ve been through hell together and we have a shared experience, but we are on different paths,” Harry said during the interview.

According to Meghan’s friend Gayle King, Prince William and Prince Charles had spoken to the Duke of Sussex earlier this week following his ‘tell-all’, but the talks were “unproductive.”

Prince Harry told Oprah that he believes his brother and father are “trapped” by the institution.