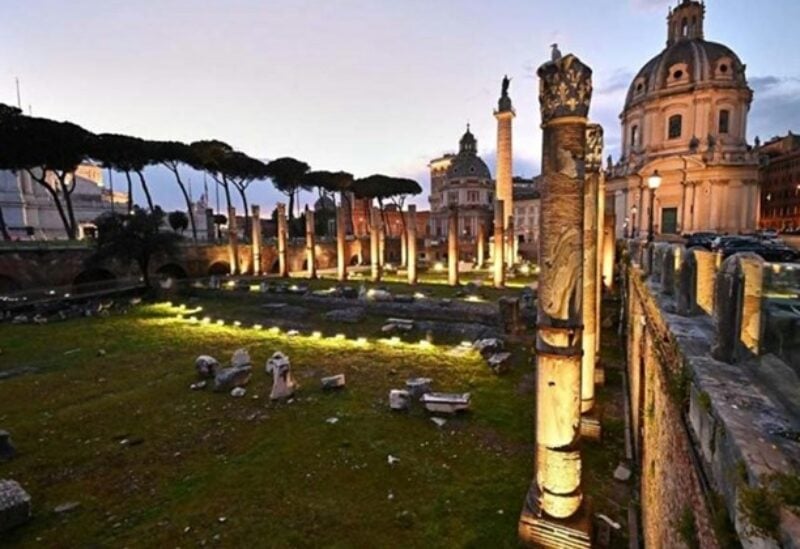 ROME: Italian authorities said Thursday they had recovered more than half a million items of stolen or counterfeit works of art in 2020, both at home and abroad.

They included the head of a Roman female deity dating to the first century AD, which stood at the entrance to the Roman Forum until 1977 when it was detached from its bust and stolen.

Many recoveries were made through collaboration with foreign police forces, Europol and Interpol. One of the works repatriated was a Titian, “Portrait of a Gentleman,” valued at six million euros ($7.3 million) and illegally taken to Switzerland.

The vast majority of the 501,574 items were antiquities, archives or books, but the total also included 17,596 archaeological and palaeontological works taken from illicit digs.

More than 1,500 counterfeit artworks were also seized, which if placed on the market could have raised some 415 million euros, according to a statement by specialist police.

“The meticulous work of the command for the protection of cultural heritage has never stopped,” said Culture Minister Dario Franceschini, “even during this hard year of pandemic emergency.”

However, thefts of cultural heritage fell by 17.6 percent in Italy last year – some 287 objects compared to 345 in 2019 – amid waves of closures imposed to stem the spread of coronavirus.

Members of the command for the protection of cultural heritage also helped out in other countries, including after the Beirut port blast last year, as part of a UNESCO collaboration to protect heritage in areas devastated by conflicts or natural disasters.

Some 300 officers are employed by the command, which has been operating since 1969 and maintains the world’s oldest and largest database of wanted artefacts, involving 1.3 million files.