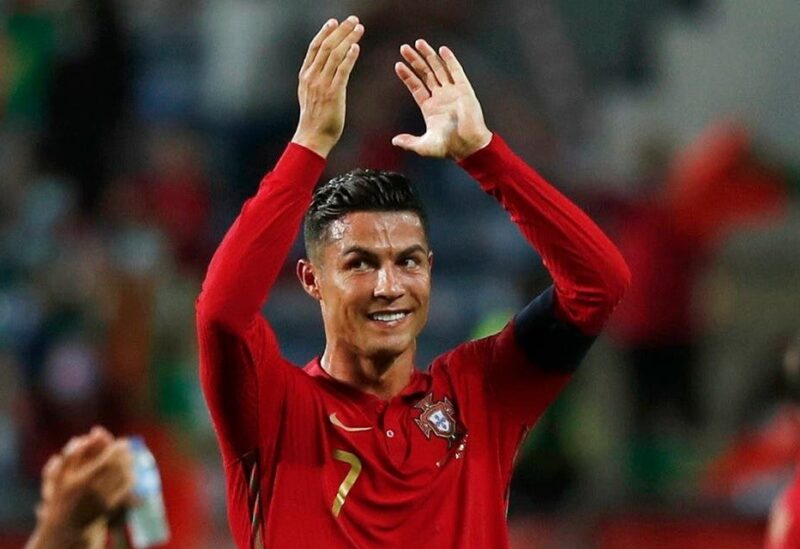 The 37-year-old parted ways with Manchester United earlier this month, following a rocky relationship and a 90-minute tell-all explosive interview with Piers Morgan saying that he felt “betrayed” by the club while also criticizing younger players.

Ronaldo is now said to have agreed a two-and-a-half year deal with Al Nassr – that will see him play until the age of 40.

Last week, CBS Sports said Al Nassr club was reportedly ready to present Ronaldo – who made history when he became the first player to score in five World Cups in Portugal’s head-to-head with Ghana last week – with a three-year deal after the global tournament ends, but no confirmation had been publicly made.

“Due to contact being initiated over the summer, it is believed talks are relatively advanced but awaiting Ronaldo’s final decision. Should he choose to accept the offer, sources tell CBS Sports a deal would not take long to finalize,” the media outlet reported at the time.

According to the Spanish news outlet Marca, however, the deal has now been agreed. However, there has been no official announcement from the club.

Al Nassr are one of the most successful clubs in Saudi Arabia, having being crowned winners of the country’s top flight nine times, with their most recent triumph coming in 2019.

In both 2020 and 2021, it won the Saudi Super Cup and they are currently managed by Frenchman Rudi Garcia, who has previously coached Roma, Marseille and Lyon.

All eyes are currently on Saudi Arabia’s football stars as they prepare for their final World Cup group stage game against Mexico on Wednesday night, after its stunning victor against Argentina in their World Cup opener.