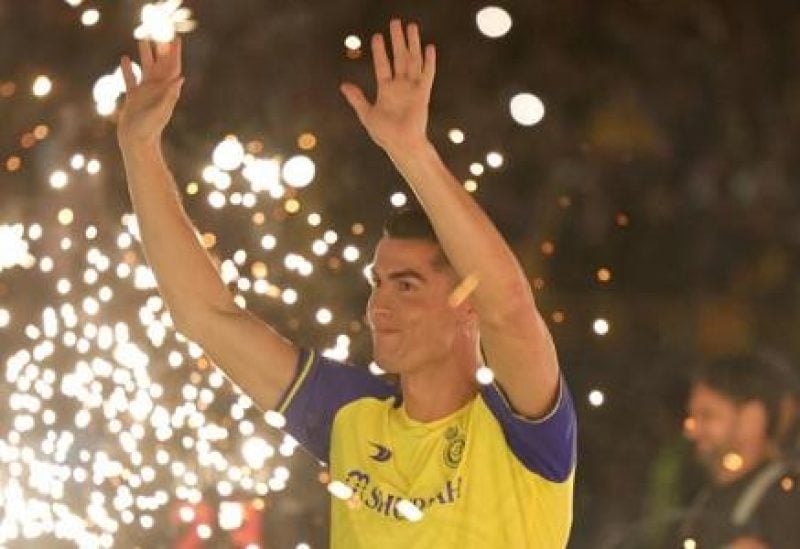 Portuguese superstar Cristiano Ronaldo faces a wait to make his Al Nassr debut because the Saudi club have exceeded their quota for foreign players, club sources told AFP on Thursday.

When he was unveiled with great fanfare on Tuesday, the 37-year-old said he was keen to play as soon as possible, starting with Thursday’s home game against Al Ta’ee.

But Ronaldo, whose deal is worth an estimated 200 million euros to June 2025, is Al Nassr’s ninth foreign player — one more than the eight allowed by Saudi football authorities.

“Al Nassr has not registered him yet because there is no vacancy for a foreign player,” one club official, who did not want to be named because he was not authorised to speak to media, told AFP.

“A foreign player must leave to register Ronaldo, either by selling or by terminating the contract by mutual consent.”

A second club source confirmed that Ronaldo was not registered as of Thursday afternoon local time.

“There are ongoing negotiations to sell one of the players, but they have not reached their final stages yet,” he said.

Both officials refused to confirm whether Ronaldo still needed to serve a two-match English Football Association ban from November for hitting a mobile phone out of a teenage fan’s hand after Manchester United, his club at the time, lost to Everton.

The Saudi Football Association referred questions about the match ban to Al Nassr.

Al Nassr’s 25,000-capacity stadium, Mrsool Park, is sold out for Thursday’s game, as it was on Tuesday when Ronaldo was welcomed with fireworks and deafening cheers.

The Portuguese forward said then that he was looking for a new challenge by coming to Saudi Arabia, adding that he had received offers from around the world.

“I’m a unique player. It’s good to come here, I broke all the records there (in Europe) and I want to break a few records here,” Ronaldo said.

Amnesty International urged him to speak out about human rights issues in the deeply conservative monarchy, calling his move part of a “wider pattern of sportswashing”, or using sport to deflect criticism.