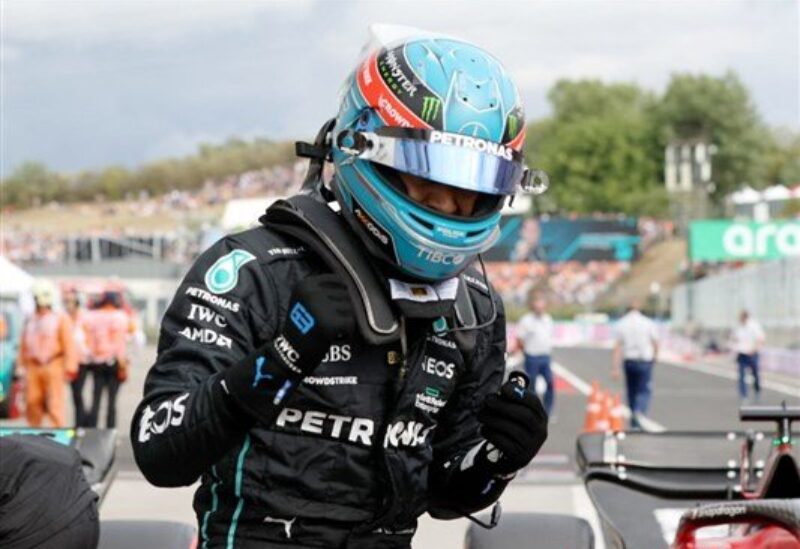 Britain’s George Russell took the first pole position of his Formula One career with the fastest lap for Mercedes in Hungarian Grand Prix qualifying on Saturday.

The 24-year-old will have Ferrari’s Carlos Sainz alongside on the front row for Sunday’s race. 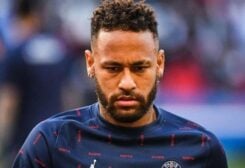 Neymar to Be Tried Over Irregularities in Barcelona Transfer