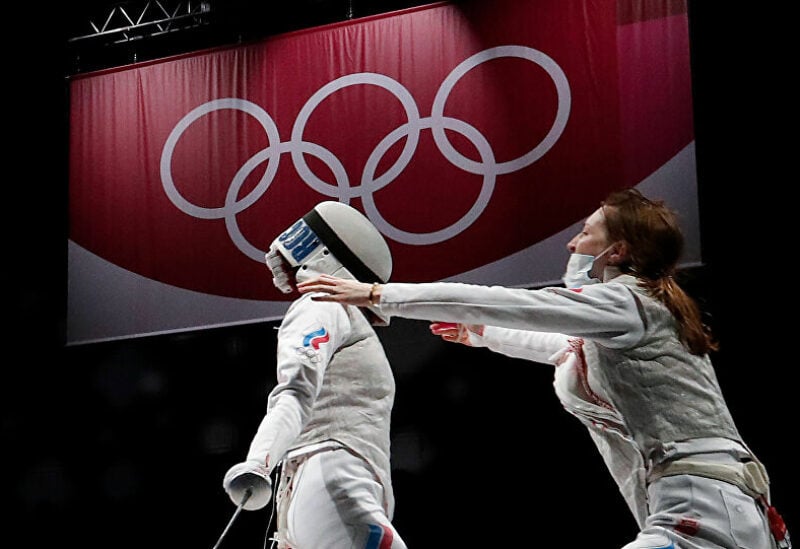 In the final, the Russian team won 45-34 against France. Bronze medals went to Italy which defeated the United States 45-23 in the match for third place.

For Russia, it was a rough path to victory, since team member Marta Martyanova injured her ankle during the final stage, but the fencer managed to remain in the contest and contributed 14 points.