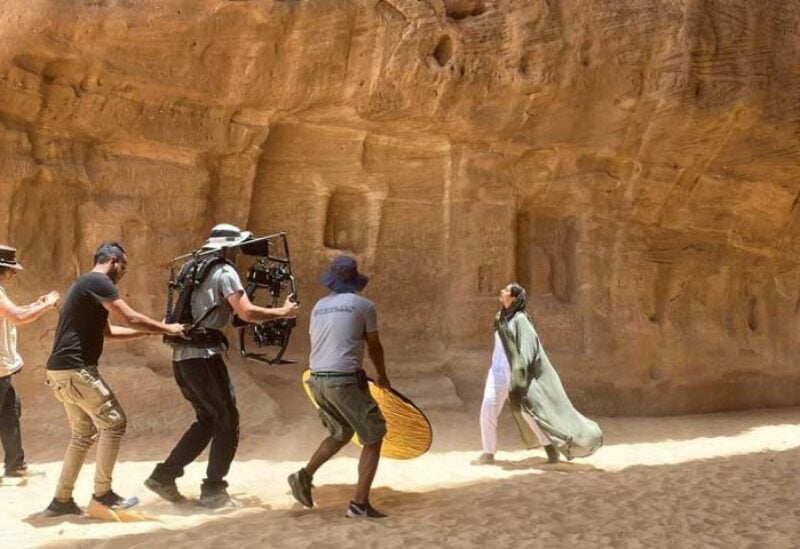 A delegation from Film AlUla, the Royal Commission for AlUla’s newly established film agency, arrived at the Cannes Film Festival on Tuesday to promote international film and TV production in AlUla.

This is the first appearance for the agency at Cannes. Film AlUla also announced its new facilitates, which will accommodate 150 film crew and include production offices, recreational facilities and an outdoor cinema.

The first phase of construction is already underway, with accommodation to be available by the end of 2021.

The 74th Cannes Film Festival will take place from July 6 to 16, 2021. Film AlUla will showcase an extraordinary, mostly unexplored destination, which presents filmmakers and the world at large with some of Earth’s most sensational scenery.

Many local productions including “Noura,” directed by Tawfiq Al-Zaidi and partly financed by the Film Commission at the Ministry of Culture, will also shoot in AlUla.

Film AlUla will be based in the Saudi Pavilion, No. 120, at the festival alongside the Saudi Film Commission, Ministry of Investment, Red Sea International Film Festival, NEOM, MBC, Ithra, Nebras Films, Cinewave, Telfaz 11 and Arabian Pictures.

“Our objective at the Cannes Film Festival is to connect with the international film industry to introduce AlUla as a truly unique and exciting film destination, now open for international production,” said Stephen Strachan, film commissioner at The Royal Commission for AlUla.