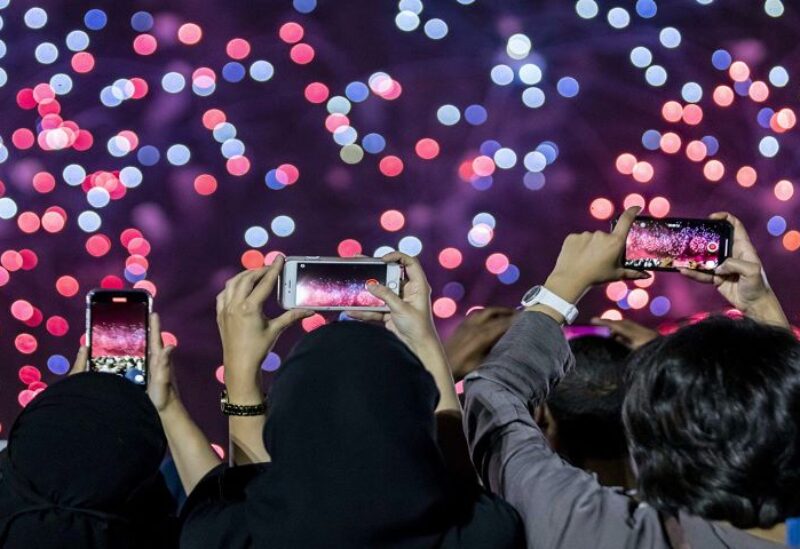 Saudi Arabia’s Riyadh Season, which began last month in the Kingdom’s capital, offers 64 to 70 hours of entertainment per day in the form of events, zones, and a variety of other activities, according to the official Saudi Press Agency (SPA).

Riyadh Season’s most popular zone is Boulevard Riyadh City (BlvdRuhCity), which was built in 120 days. It has a plethora of dining, shopping, and entertainment options, including theater and musical performances.

According to SPA, Riyadh’s Winter Wonderland is the world’s largest mobile amusement park. It provides open-air entertainment experiences and activities for visitors of all ages, including games and rides.

According to SPA, the Zaman Village zone highlights Saudi Arabia’s traditional and cultural heritage by “reviving the past and creating an atmosphere that simulates the experience of living in those times.”

Riyadh Front, another zone, specializes in holding exhibitions such as art fairs, jewelry and fashion festivals. It also has a variety of dining options and activities.

According to the SPA, Riyadh Safari, which is divided into two sections, the Safari Experience and the Safari Park, provides visitors with “interactive and realistic experiences with the elements of nature, by providing an environment that allows visitors to watch and interact with animals closely.”

The Combat Field area is aimed at war game enthusiasts, as it is said to simulate the realistic atmosphere of war. There are also exhibitions for the sale of weapons.

According to the General Entertainment Authority’s chairman Turki Al al-Sheikh, Saudi Arabia’s Riyadh Season 2021 began in October in the Kingdom’s capital with an opening parade attended by more than 750,000 people.

The logo for Riyadh Season 2019 was “Imagine!” but event organizers changed it to “Imagine more!” this year.