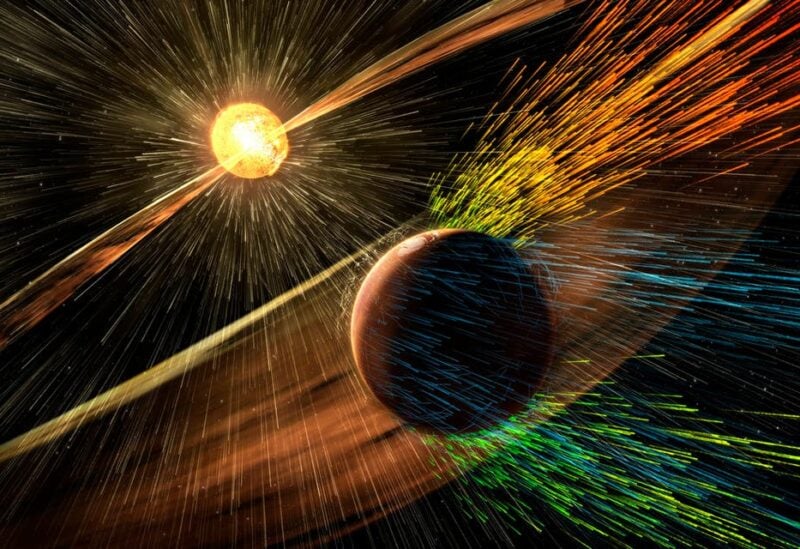 Scientists claim to have located the asteroid that allegedly made dinosaurs extinct around 66 million years ago.

New research by Southwest Research Institute found that the asteroid is likely to have originated from the outer part of the solar system’s main asteroid belt, suggesting that it had an estimated width of 9.6 kilometers.

The scientists said that after the asteroid’s sudden contact with Earth, it wiped out 75 percent of the planet’s animals, excluding dinosaurs, ending the Mesozoic era.

Computer models were used by the researchers to analyze how asteroids get pulled down from their orbit and make their way towards planets.

After observing 130,000 model asteroids and data and behavior in other known impactors, they found that previous findings on the matter negated what they discovered. They found that objects are 10 times more likely to make it to the planet Earth from the outer half of the asteroid belt than previously anticipated.

The asteroid that caused dinosaurs to become extinct orbited the sun with others in the asteroid belt, before crashing into Earth, they found. The concentrated band lies between Jupiter and Mars and its contents are kept in place due to gravity. The scientists discovered that “escape hatches” could be created by thermal forces. These forces pull asteroids that are further away out of orbit and in the direction of Earth, causing them to come crashing down.

“The team’s simulations can, for the first time, reproduce the orbits of large asteroids on the verge of approaching Earth,” Dr. Simone Marchi, one of the study’s authors, was quoted as saying by Space.

“Our explanation for the source of the Chicxulub impactor fits in beautifully with what we already know about how asteroids evolve,” he added.

“This work will help us better understand the nature of the Chicxulub impact… while also telling us where other large impactors from Earth’s deep past might have originated,” another one of the study’s authors, Dr. David Nesvorny, was quoted as saying.