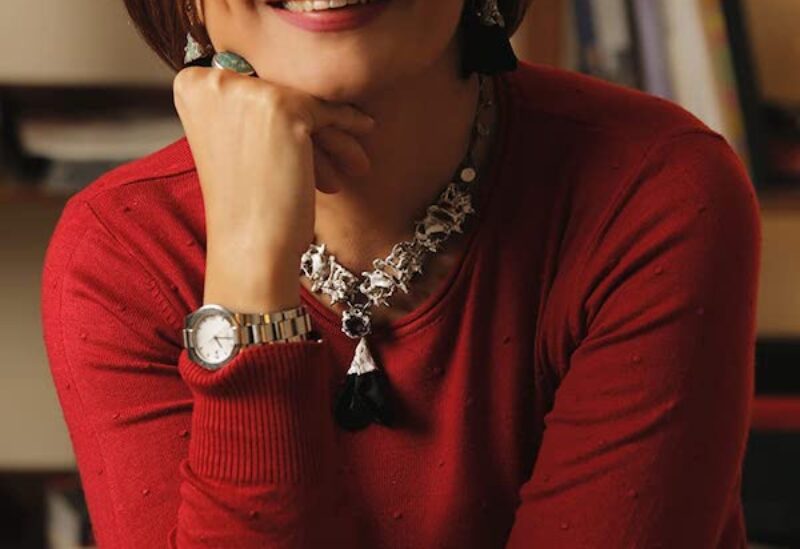 Egyptian screenwriter Mariam Naoum has been sued three times for the films she has made. For her, that’s not a sore spot — it’s a badge of honor.

Now, Naoum is working with acclaimed Irish filmmaker Terry George on a film about twin serial killers in Egypt. George, an award-winning writer and director, has worked on such iconic films as “In the Name of the Father” (1993), “The Boxer” (1997), and “Hotel Rwanda” (2004).

The endeavor will see Naoum tackle one of Egypt’s most famous real-life stories — that of Raya and Sakina, the serial-killer sisters who wreaked havoc on Alexandria in the early 1900s.

It’s a story that has been told many times in many different ways in Egypt, but two things will distinguish Naoum’s upcoming adaptation. First and foremost, it will be made not just for an Egyptian audience, but a global one, with a planned rollout on international streaming platforms.

The screenwriter is no stranger to the scene, in fact It’s been more than 10 years since Naoum first turned industry heads with “One-Zero,” and she remains one of Egypt’s preeminent firebrand writers, one whose work enjoys critical acclaim and enduring popularity by focusing on issues facing everyday people, especially women.

Naoum, however, doesn’t push hot-button issues in her work in order to draw controversy. She does so to embolden those without a voice, and hopefully lay the groundwork for change. When “One-Zero” came out in 2009, Naoum was initially taken back by the lawsuit she was hit with for the film, but quickly realized that it was not a sign that she had failed at her mission.

“When I got sued, I was really shaking at first, but then I discovered that very few were actually against it. I actually reached people as I wanted, and they understood what I was talking about. A lot of people were supporting me. Then, at the box office, ‘One-Zero’ did very, very well. People really loved it because it was talking about them. So I said, ‘OK, I will follow my instinct. I will always have people that are against me, but I will put it behind my back,’” says Naoum.

While Naoum hasn’t been sued in six years, she doesn’t see this as a sign that her work has mellowed. If anything, she says, Egypt has begun to get used to her way of storytelling, and trust her voice and compassion for everyday people.