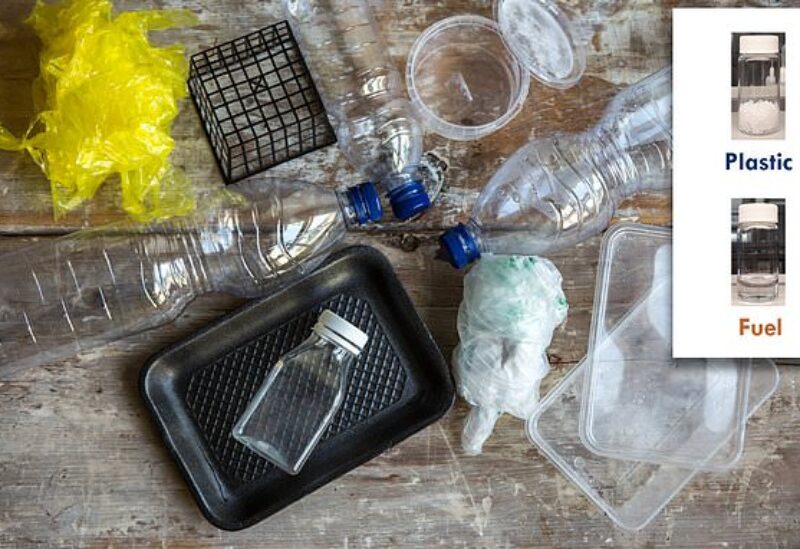 Scientists have discovered a procedure to break hard-to-recycle plastics into ready-to-use fuel, the MailOnline reported.

The process combines 2 materials found in common household products to break down the plastic over just a few hours.

After the catalysts break the plastic into carbon molecules, hydrogen molecules are added to stabilize the results for use as jet and diesel fuel.

The process is quick, carbon neutral and requires roughly 50% less energy than other technologies, according to the researchers.

And it works on various plastics—even when they’re mixed together—meaning less resources would have to be spent sorting.

Polyolefins are versatile plastics that account for up to 70% of all plastics made today, including wet wipes, shopping bags, coffee k-cups and disposable utensils.

However, they’re also the hardest to recycle, leading to millions of tons of plastics ending up in landfills on a yearly basis.

Researchers from the University of Delaware’s Center for Plastics Innovation (CPI) have figured out how to turn these single-use plastics into fuel molecules.

It can be done in just a couple hours at almost 480 degrees Fahrenheit — a little hotter than it takes to bake a potato — and works on different plastics.

Lead author Dion Vlachos, a professor of chemical and biomolecular engineering at UD and director of the Delaware Energy Institute, said “chemical conversion is the most versatile and robust approach to combat plastics waste.”

Vlachos and his colleagues used a chemical process called hydrocracking, which breaks down plastic solids into smaller carbon molecules and then adds hydrogen molecules to stabilize the resulting material for use.

The scientists sparked the reaction by combining zeolites and mixed metal oxides.

Each one is a poor catalyst alone, Vlachos said, ‘Together, the combination does magic, melting the plastics down and leaving no plastic behind.”

They then stabilized their results by adding hydrogen molecules, resulting in a substance that can be used to create jet fuel, diesel or lubricants.

According to their new report in the journal Science Advances, the process is carbon neutral and requires roughly 50% less energy than other technologies. 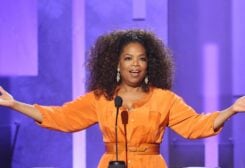 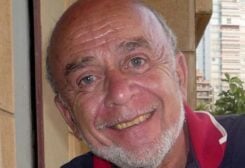 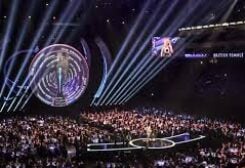 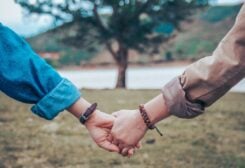 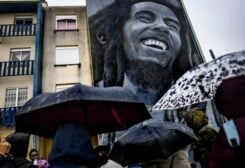 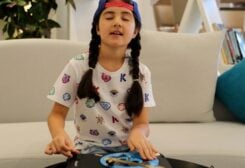