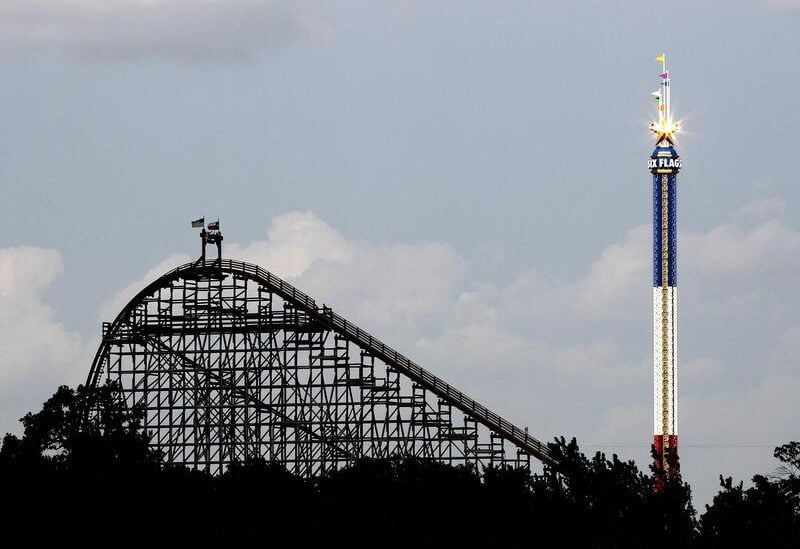 Amusement park operator Six Flags Entertainment Corp announced it will reopen its theme park in Mexico as from Thursday, and both of its California properties to the public on April 3.

The company, known for roller coaster rides such as the El Toro, Batman the Ride and Bizarro, noted that the parks are set to operate at reduced attendance levels, in conformity with state reopening guidelines for theme parks and extensive safety measures will be enforced.

The move comes a day after Walt Disney Co announced it will reopen 2 theme parks in California on April 30 to a limited number of guests, over a year after they closed due to the COVID-19 global pandemic.

Arlington, Texas-based Six Flags Entertainment was also forced to close some parks in 2020 and operate others at minimum capacity as rising coronavirus infections prompted restrictions across the country.

That forced the theme park operator to cut its full-time workforce by nearly 10% in October. Nonetheless, the company last month said it would hire thousands of workers this year as it prepares to reopen the theme parks.