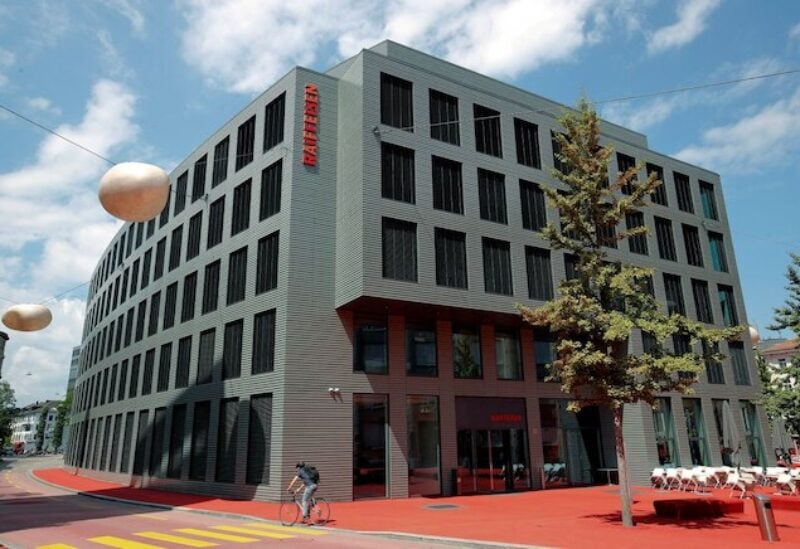 A former ‘banker of the year’ faces charges including fraud and embezzlement in a Zurich court on Tuesday, in a rare high-profile prosecution in Switzerland’s financial services sector.

Pierin Vincenz, along with six others, is also accused of disloyal management and forgery of documents in a case relating to trades and acquisitions made when he was chief executive of unlisted cooperative lender Raiffeisen Switzerland (RFSHW.UL).

Vincenz and the other defendants all deny the allegations.

Hearings have been moved from the local courthouse to Zurich’s Volkshaus theatre due to the intense interest in the case of Vincenz, who was named ‘banker of the year’ by Switzerland’s Bilanz magazine in 2014.

A cooperative of independent retail branches, Raiffeisen is Switzerland’s third-largest banking group. In 2018, the country’s financial watchdog FINMA found “serious shortcomings” at Raiffeisen including interest conflicts and inadequate supervision in a probe related to fraud allegations against Vincenz.
FINMA discontinued its proceedings against Vincenz in late 2017 after he resigned from all executive management positions at Swiss financial institutions and promised not to take such roles in the future.

Swiss prosecutors opened an investigation, however, and Vincenz was held in custody for three and a half months in 2018.

Raiffeisen declined comment on the case beyond noting that it was a private plaintiff in the criminal proceedings. It is not facing any charges and has said that it has improved corporate governance since the FINMA probe.

Prosecutors are seeking nearly 70 million Swiss francs ($77 million) in total in assets from the seven defendants, as well as pursuing financial penalties and prison sentences ranging from two to six years for all but one of them.

They are also targeting loans granted to Vincenz and expenses racked up on his company credit card, including nearly 200,000 Swiss francs for visits to strip clubs and 100,000 francs on private travel, the indictment shows.