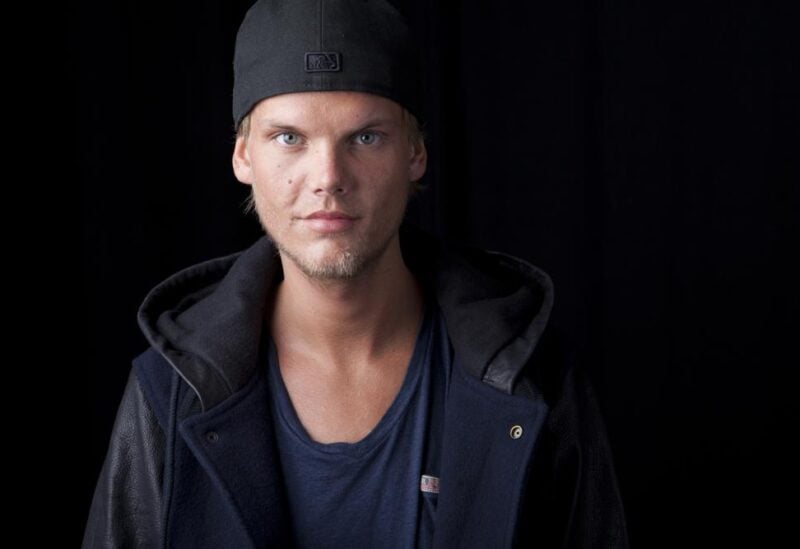 FILE - Swedish DJ, remixer and record producer Avicii poses for a portrait, in New York on Aug. 30, 2013. The indoor arena in Stockholm, which first opened in 1989, is being renamed AVICII ARENA. Avicii, born Tim Bergling, died at age 28 in 2018 by suicide. (Photo by Amy Sussman/Invision/AP, File)

NEW YORK: Avicii’s legacy will live on in Sweden — one of the country’s popular arenas is being renamed AVICII ARENA.

Avicii’s father made the announcement Wednesday, about three years after the chart-topping Swedish DJ-producer who toured the world died. The indoor arena in Stockholm, which first opened in 1989, was previously called Ericsson Globe. It was named the Stockholm Globe Arena until 2009.

“It was a significant milestone in Tim’s career when he played here nine years ago, and he would be extremely proud that this iconic building from today will bear his name,” Avicii’s father, Klas Bergling, said in a statement.

Avicii, born Tim Bergling, died at age 28 in 2018 by suicide. The Grammy-nominated hitmaker was a juggernaut on the music scene and festival circuit, performing his well-known electronic dance songs like “Levels” around the world for feverish fans, sometimes hundreds of thousands at music festivals, where he was the headline act. He broke barriers by mixing country and western sounds with dance music on hits like “Wake Me Up” and “Hey Brother,” and he was part of the pack of white-hot DJ-producers-remixers who stood out as pop stars in their own right after years of working behind the scenes, from David Guetta to Calvin Harris to Skrillex.

Avicii had in the past suffered acute pancreatitis, in part due to excessive drinking. After having his gallbladder and appendix removed in 2014, he canceled a series of shows in attempt to recover, and in 2016 he announced he was retiring from the road.

A year after his death, Avicii’s family launched the Tim Bergling Foundation, which focuses on supporting people and organizations in the field of mental illness and suicide prevention.

Andreas Sand, the CEO of ASM Global’s Stockholm Live which manages AVICII ARENA, said “being able to use one of Sweden’s most famous and visited buildings as a symbol and meeting place for one of the most important societal issues of our time in the way we now do together with our partners feels fantastic.”

Klas Bergling added that the venue will be “the hub for sharing ideas and host activities with the focus on young peoples’ mental health.”

Commonly referred to as the Globe, the arena houses more than 16,000 seats for concerts and it is shaped like a large white ball.

To celebrate the arena’s new name, the Royal Stockholm Philharmonic Orchestra has recorded a new interpretation of Avicii’s “For a Better Day,” performed by 14-year-old Swedish singer Ella Tiritiello.

“It is only by listening to the young people and working with them that we can really make a difference,” Klas Bergling said. “We will start from that in everything we do. We call the collection of young people’s thoughts For a Better Day because we focused our surveys on what they need for a better tomorrow, and their answers will form the basis of our work inside and outside the AVICII ARENA.” – Associated Press