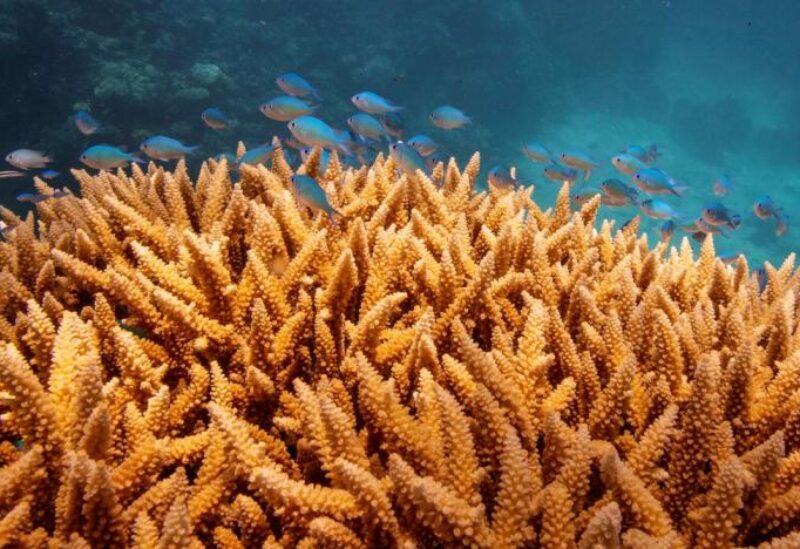 The United Nations began a monitoring mission on the Great Barrier Reef Monday, assessing whether the World Heritage site is being protected from climate change as it suffers further widespread bleaching.

UNESCO’s mission will assess whether the Australian government is doing enough to address threats to the Great Barrier Reef, including climate change, before the World Heritage Committee considers listing it as “in danger” in June.

Reef expert Scott Heron of James Cook University told AFP he hoped “there is some transparency in the areas of the reef [the UN team] are visiting”, including those affected by the current bleaching event.

“There are parts of the reef where the condition is so poor there is no opportunity for coral bleaching this year because there are few corals left,” he said.

“We need urgent action on climate change this decade,” he said.

Since 2016, the Great Barrier Reef has been hit by three mass bleaching events, during which heat-stressed corals expel algae living in their tissues, draining them of their vibrant colors.

A decision by the World Heritage Committee last July not to list the reef as “in danger” surprised many, given UNESCO had recommended the listing just weeks earlier.

When the UN previously threatened to downgrade the reef’s World Heritage listing in 2015, Australia created a “Reef 2050” plan and poured billions of dollars into protection.