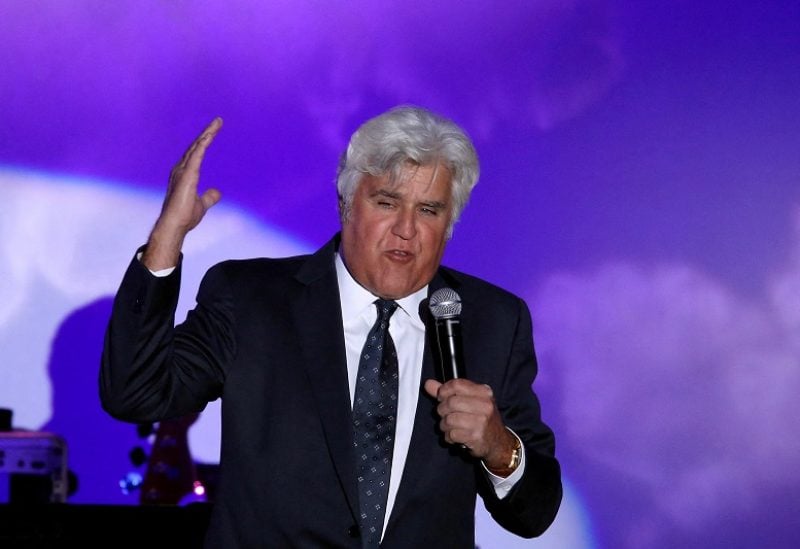 After part of his face was burned in a gasoline fire on Sunday, popular US comedian and show host, Jay Leno, had to receive treatment.

“I got some serious burns from a gasoline fire,” Leno said Monday in a statement to US magazine, Variety.

“I am ok. Just need a week or two to get back on my feet.”
The cause and the circumstances of the fire are not immediately clear, although local media reported that the fire broke out in his Los Angeles garage, when one of his cars caught fire.

The 72-year-old personality was due to appear at a conference in Las Vegas on Sunday, but called it off because of a “serious medical emergency,” according to People magazine.

Leno was the host of “The Tonight Show” which in its time was one of the country’s most watched talk shows, pulling in millions of viewers each night during the prime time slot.