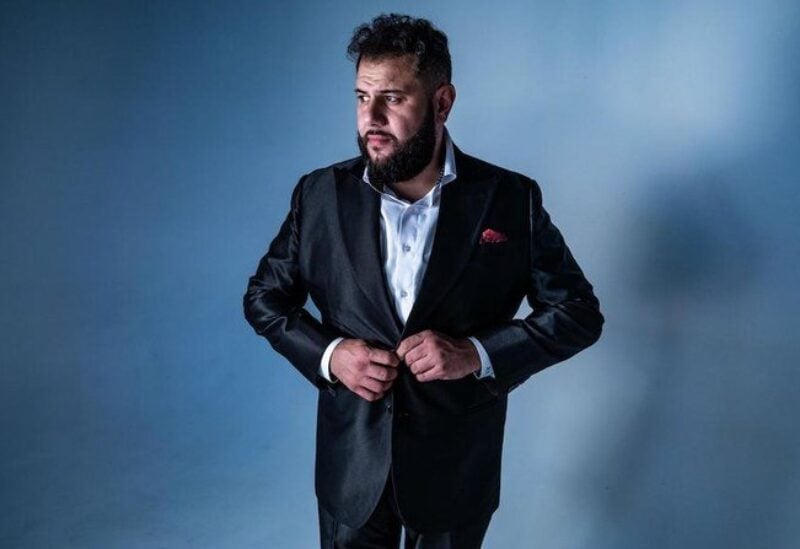 Palestinian stand-up comedian Mohammed Amer, who goes by the name Mo Amer, is set to star alongside US actor Dwayne Johnson in the new superhero movie “Black Adam.”

The action-adventure thriller is DC Comics’ long-awaited follow-up to 2019’s commercial hit “Shazam!” with the two characters, Shazam and Black Adam, being rivals in the DC Universe.

It is still unknown what role Amer will play.

The talent is famous for his role in the award-winning Hulu sitcom “Ramy,” in which he stars as US-Egyptian actor Ramy Youssef’s Muslim cousin who owns a diner. Amer also has a Netflix comedy special called “Mo Amer: The Vagabond.”