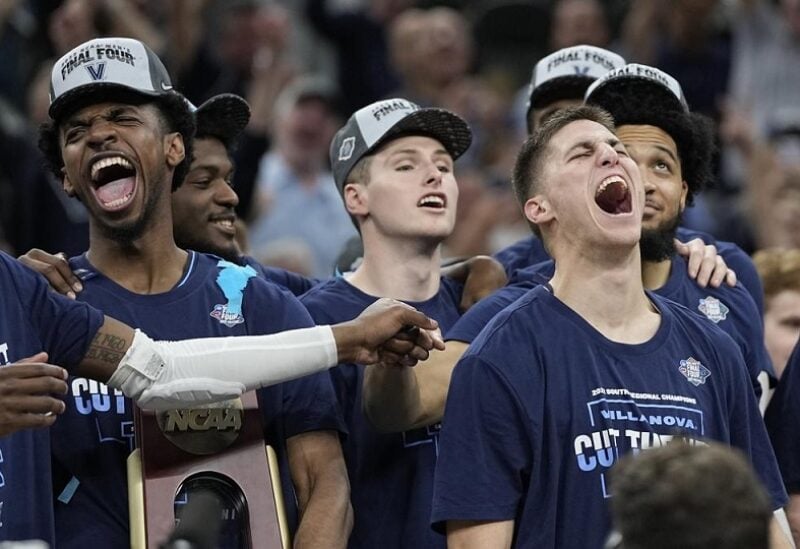 Villanova coach Jay Wright has won national championships with well-balanced and fundamentally sound teams, yet even he knew staying in contention for another title was going to take a rugged and exhaustive effort.

Ugly at times, the final result was beautiful for the Wildcats, who are going to their third Final Four in the past six NCAA Tournaments.

Jermaine Samuels had 16 points and 10 rebounds as Villanova grinded out a 50-44 victory over gritty and athletic Houston team in the South Region final Saturday.

Caleb Daniels added 14 points for the Wildcats (30-7), and fifth-year senior Collin Gillespie’s only made field goal was a clutch shot late, even though Villanova led throughout to clinch the first spot in this year’s Final Four in New Orleans.